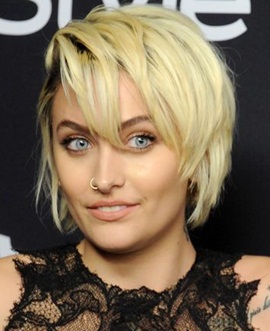 An American model and actress, Paris Jackson is the only daughter of Debbie Rowe and pop star Michael Jackson. She first began appearing on television shows after the death of her father and after growing up decided to pursue an acting career. Her on-screen acting debut came in 2017 with a guest appearance in TV series Star while her film debut is set to happen in 2018 with film Gringo. Moving towards her personal life, Paris Jackson was raised by her father along with two brothers. While growing up, she has faced bullying and even attempted suicide because of it. During recent years, Paris has started dating publicly and according to media reports, she has dated Chester Castellaw and Michael Snoddy in recent years. 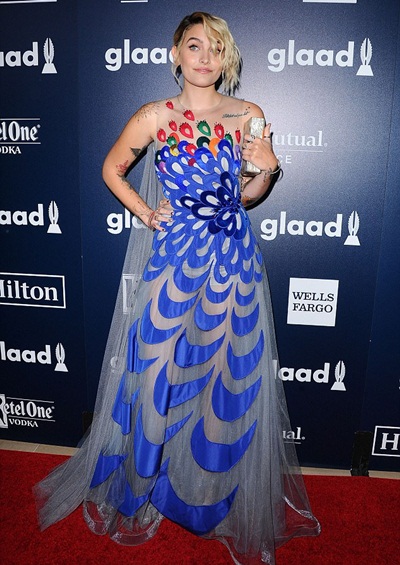 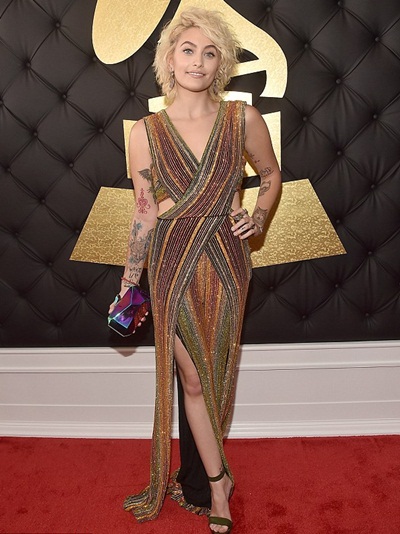