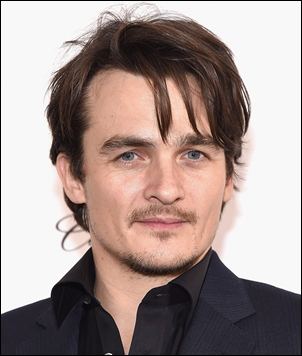 Rupert Friend is a British actor. He first entered the entertainment industry in the early-2000s and has gone on to earn global recognition through his performances in several hit TV shows and films. Early-on in his career, Rupert started through minor roles and first came into the limelight with the 2004 film The Libertine. As his career progressed, he has gone on to star in numerous critically acclaimed and commercially successful movies, such as Mrs. Palfrey at the Claremont, The Death of Stalin, The Young Victoria, and Hitman: Agent 47.

In addition to being an internationally recognized film star, Friend is active in the television industry as well. In 2012, he began portraying the character of Peter Quinn in the Showtime political thriller series Homeland which has turned him into a prominent TV figure. Now moving from his professional career to personal life, Rupert Friend had a five-year-long relationship with actress Keira Knightley. After that, he began dating Aimee Mullins and got married to her in 2016. 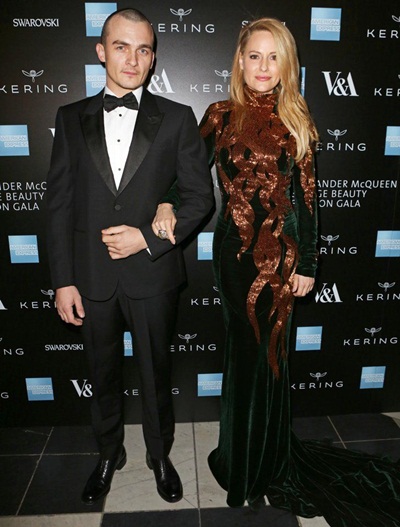 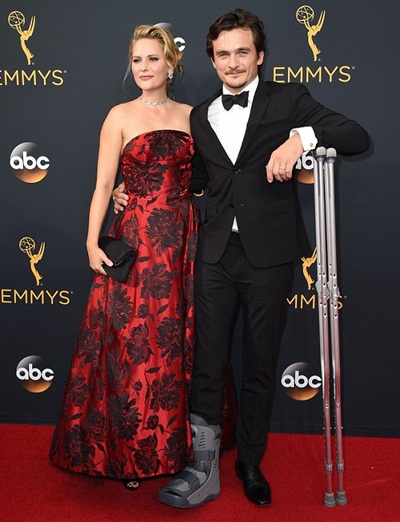