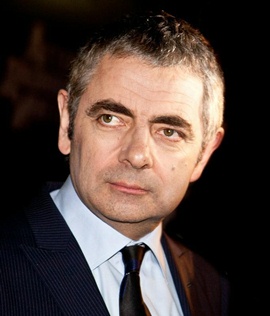 Having played one of the most iconic characters (Mr. Bean) in the history, there are hardly any parts of the world where Rowan Atkinson isn’t recognized. He earned initial recognition through comedy show Not the Nine O’Clock News and soon after that, his acting career just took-off. Despite having many notable films and television credits like Four Weddings and a Funeral, Love Actually, Johnny English film series and Maigret, Rowan is still best known by the global audience for his portrayal of Mr. Bean’s character. Notorious for his comedic performances, Rowan’s success in the industry has led him to be recognized as one of the all-time greatest comedians. Aside from his professional work, the actor is also known for political activism and deep love for cars. As far as his family life goes, Rowan Atkinson was married to makeup artist Sunetra Sastry from 1990 to 2014 after which he began dating actress Louise Ford. 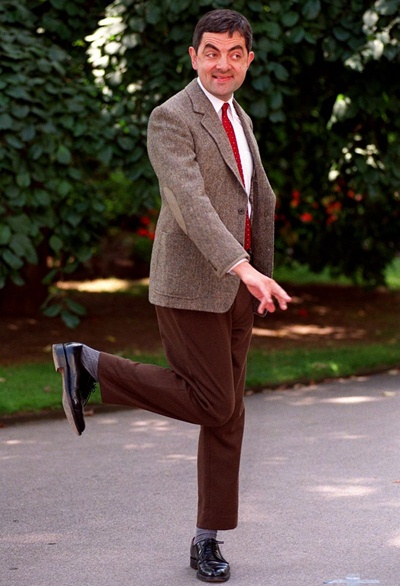 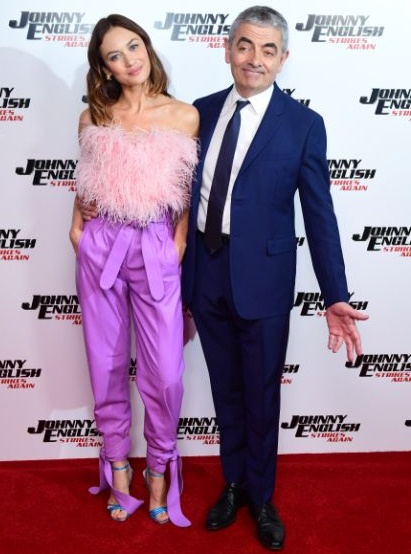