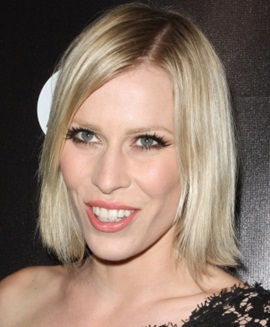 The debut studio album of the British singer Natasha Bedingfield got released in 2004. Titled ‘Unwritten’, the album received both critical and commercial success internationally and even earned the singer nominations for Brit Awards and a Grammy Award. Having gained so much success right in the beginning of her professional singing career, Natasha has used that early momentum very well and has gone on to release more commercially successful albums like N.B. and Strip Me. In addition to music, she has tried her luck in the field of acting as well and has made guest appearances on several television shows so far. Aside from professional work, Bedingfield is actively involved in philanthropic work and regularly donates her time and money to organizations that work for various causes. While when it comes to her personal life, Natasha has been married to businessman Matt Robinson since 2009. 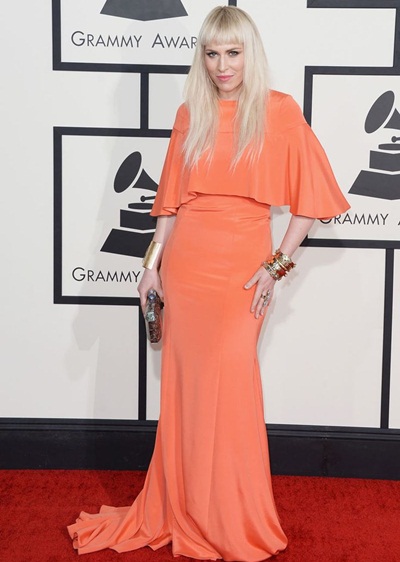 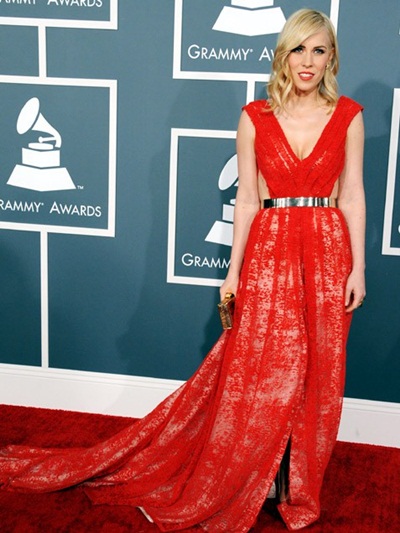