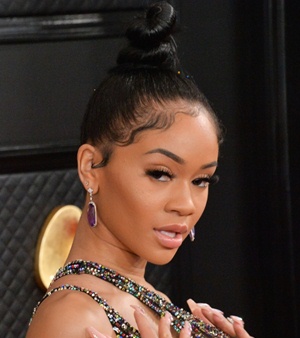 American rapper Saweetie grew up with a strong passion for music and after graduation, she decided to place her full-time focus on pursuing a musical career. Her journey to stardom initially began through Instagram where she used to share short rap videos. She released her debut single “Icy Grl” in 2017 and it went viral on the internet, with its official video accruing over 100 million views on YouTube. Using this breakthrough to her full-advantage, Saweetie then soon released two extended plays (EPs) named “High Maintenance” and “Icy”, both of which earned impressive critical and commercial success. Especially the first single of “Icy” titled “My Type” became a major hit and peaked over music charts in multiple countries. With such success on her musical portfolio in these early years of her career, her future in the music industry seems very promising. Now moving from her career to her personal life, Saweetie dated Justin Combs for about a year while her most recent relationship has been with rapper Quavo. 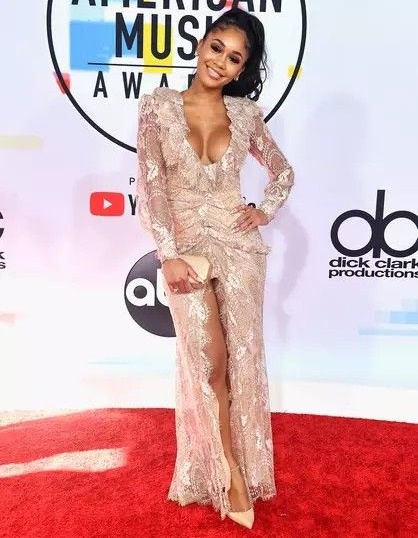 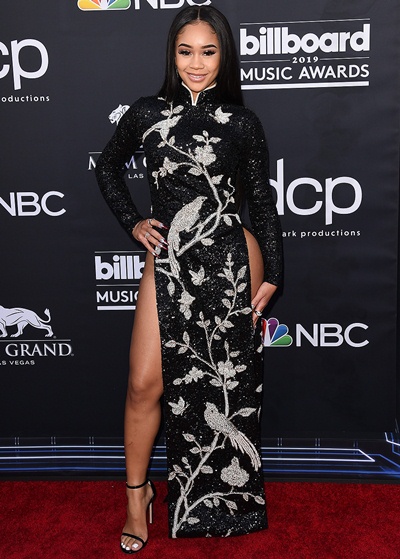