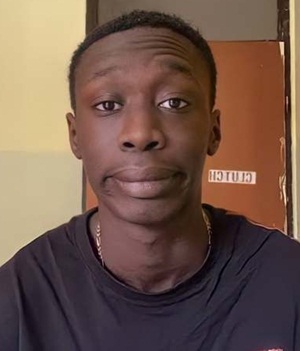 Khaby Lame is a social media personality who has become an international star through his viral TikTok videos in which he mocks overly complicated life hack videos. Born in Senegal, he was just one year old when his family moved to Italy. There, he went to school till the age of fourteen and afterward began to work as a CNC machine operator at a factory. During the pandemic, Khaby was laid off and that’s when he began to post videos on TikTok. Starting with dancing and gaming videos, he gained rapid popularity through his response videos where he silently mocked complicated life hacks. In just over a year, he became the most-followed Italian TikToker while by mid-2022, he took the spot of the most followed creator on the platform.

His immense popularity on the platform can also be realized by the fact that many of his videos are among the most-liked videos on TikTok. Now lastly coming to his personal life, Khaby Lame is a practicing Muslim and a Hafiz-e-Quran too. In 2020, he became engaged to Zaira Nucci. 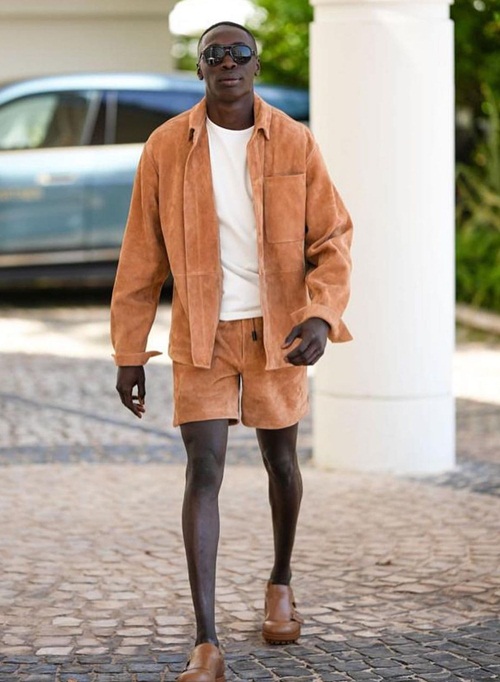 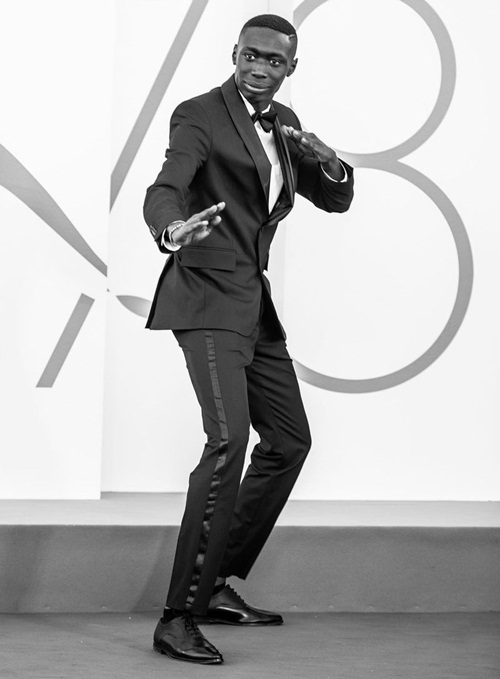 Given below is the list of TikTok star Khaby Lame height, weight, shoe size, and other body measurements statistics.