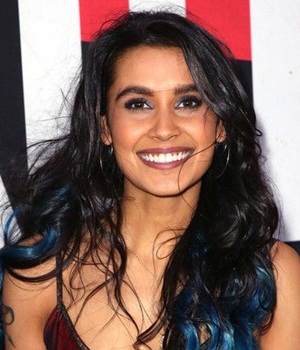 The American actress Sophia Ali is known for starring in shows like Grey’s Anatomy, and The Wilds. Born in San Diego, California, she is the daughter of American mother Brooke and Pakistani father Asim Ali. Passionate about acting since a young age, she debuted in the mid-2000s and ever since has gone on to star in a variety of films and television shows. While already a prominent figure in the local industry, in 2017 she began playing a recurring role as Dr. Dahlia Qadri in the medical drama series Grey’s Anatomy and the vast audience reach of the show brought her into the mainstream limelight internationally too. Ever since, Sophia has followed up with more noteworthy projects like Famous in Love, and The Wilds.

Although TV remains the driving force of her acting career, she has continued to pursue a film acting career simultaneously as well. As of now, some of her best-known projects include Truth or Dare, The Walking Deceased, and Uncharted. Lastly coming towards the personal life of the actress, Sophia Ali is reported to have remained in a relationship with actor Tyler Posey from 2017 to 2019. 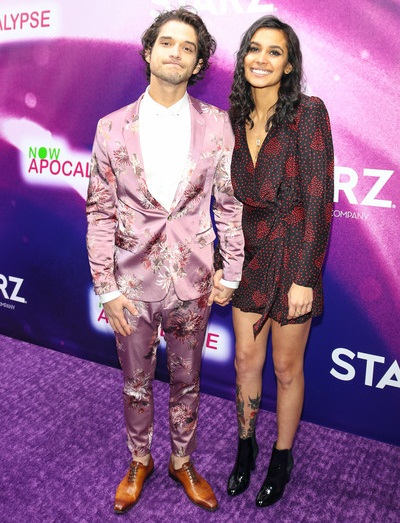 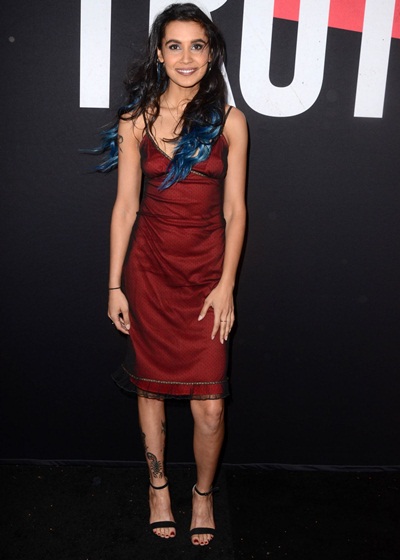