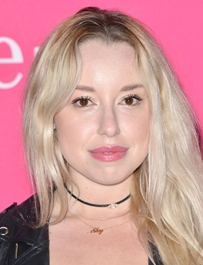 Best known for her performances in the films Superbabies: Baby Geniuses 2 and Bratz: The Movie, Skyler Shaye is an American actress born on October 14, 1986. Her professional career began as a child actor when she was just eight years old. She appeared in the film The Tin Soldier which was directed by her godfather Jon Voight who is the father of actress Angelina Jolie. After that, Skyler Shaye decided to pursue her professional career permanently in the entertainment industry and since then, has gone on to appear in a number of films and television series. Some of her notable work in the film industry has come with movies like Manhood, Superbabies: Baby Geniuses 2 and Bratz: The Movie. While she first appeared over television during 2002 through her role in Family Affair and after that Skyler has made appearances in a few more shows like Grey’s Anatomy, Veronica Mars and Ray Donovan. As the actress has always preferred to keep her off-camera life private that’s why not much information is available about her dating history but Skyler Shaye has been linked with actors Gregory Michael and Topher Grace in the past. 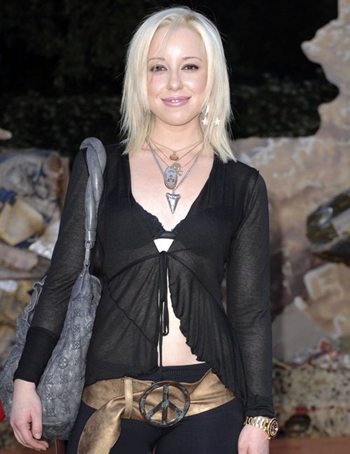 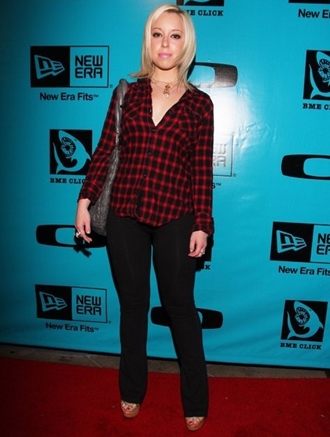