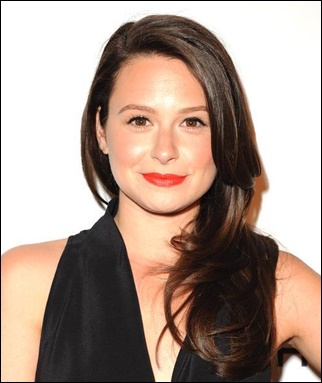 Katie Lowes is a well-known American film and television artist who has earned mainstream success with projects like Scandal and Inventing Anna. Holding a BFA in acting degree, she entered the entertainment industry in 2004 and spent years doing minor gigs in search of a big break. That breakthrough finally came her way in 2012 when she was cast in the political drama series Scandal. The series became an international hit and her performance as Quinn Perkins met with widespread acclaim. In 2022, she starred in the Netflix series Inventing Anna as Rachel DeLoache Williams and the vast reach of the platform earned her recognition among a much younger and wider international audience. While achieving great success on TV, Lowes has kept her film career going as well. Not only she has starred in movies but also lent her voice to characters in many animated ones. Now lastly coming to her personal life, Katie Lowes married actor Adam Shapiro in 2012 and the couple has two children together. 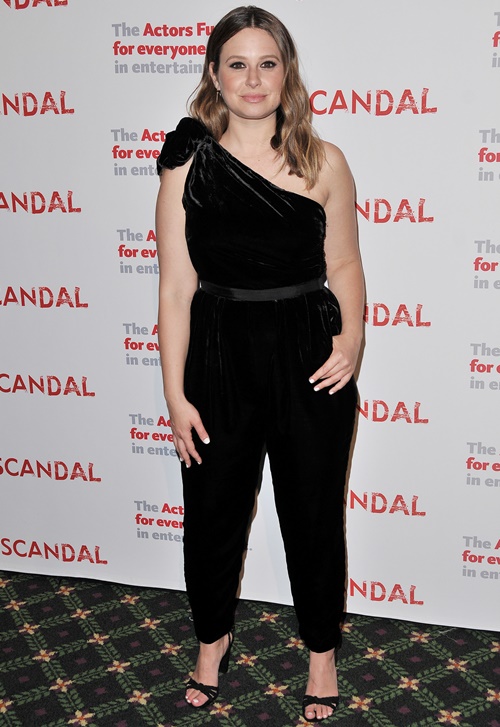 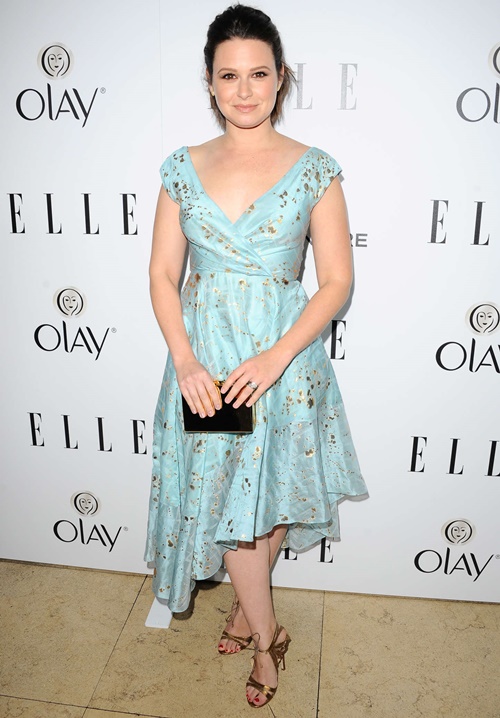