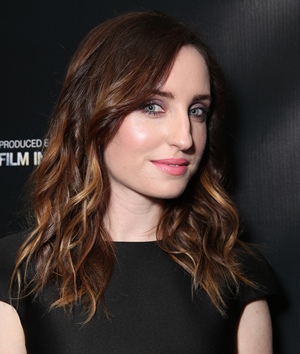 Zoe Lister-Jones is a well-known American entertainer who has gained global recognition through numerous successful film and television projects. Born in New York City, she is the daughter of photographer Bill Jones and video artist Ardele Lister. Before starting her on-screen journey, she performed extensively in theater and refined her skills to the optimal level. Zoe made her on-screen debut in the mid-2000s and ever since, has remained highly active in both the film and TV industries. So far, some of her most noteworthy performances have come in projects like Whitney, Delocated, and Life in Pieces. After establishing herself in the field of acting, Lister-Jones has now moved towards film writing and directing as well. Her notable work as a writer and director includes movies like The Craft: Legacy, Band-Aid, and How It Ends. Now lastly coming to her personal life, Zoe Lister-Jones married Daryl Wein in 2013 but after a 17-year relationship, they split in 2021. 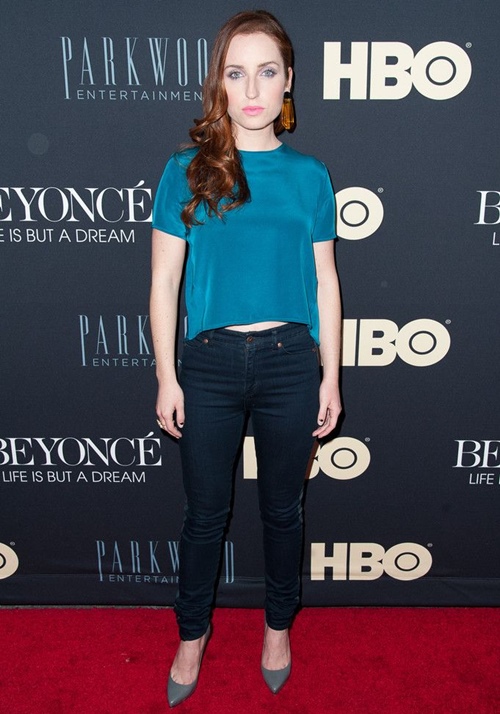 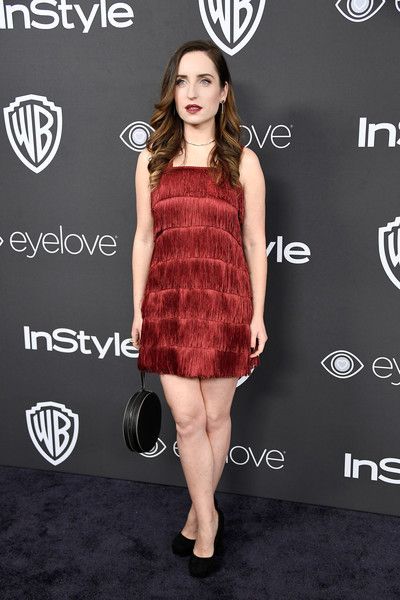 Given below are the actress Zoe Lister-Jones height, weight, shoe size, and other body measurement statistics.