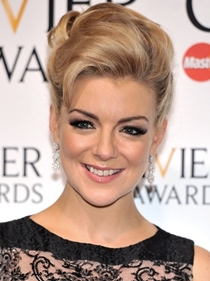 Sheridan Smith is an English actress, singer and dancer born on 25th June 1981. From an early age, she studied dance at the Joyce Mason School of Dancing. From 1995-2001, Sheridan was a member of the National Youth Music Theatre. She made her television debut in 1999 from the series The Royle Family. Then she played the role of Janet in the long running series Two Pints of Lager and a Packet of crisps from 2001 to 2009. Smith has also starred in number of other shows including Grownups, Benidorm, Mrs Biggs and The C Word. In addition to that, she made her West End debut in a National Youth Music Theatre production of Bugsy Malone and has performed in numerous musical such as Funny Girl, Little Shop of Horrors and Into the Woods. Throughout her career, Sheriden won several awards and nominations including Laurence Olivier Award, BAFTA TV Awards and Emmy Awards. In her personal life, Sheridan Smith was in a relationship with James Corden which ended in 2009. Later on, she dated Ross McCall but they split soon. 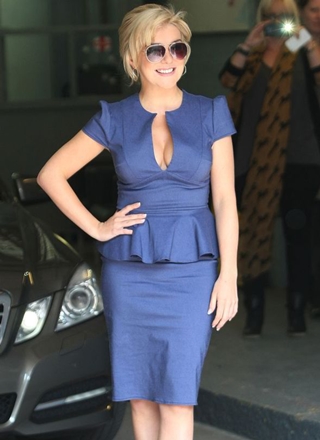 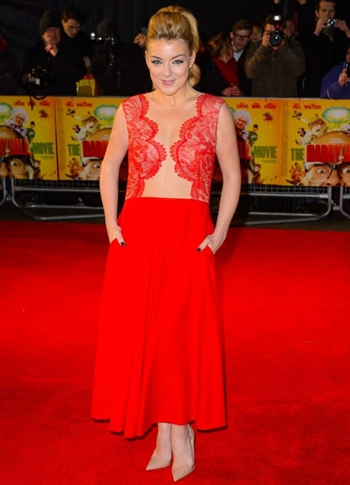