A well-known Turkish actress, Ayca Aysin Turan first developed interest towards acting at a very young age and after completing her education, decided to pursue a full-time career in it. Since making her debut as a professional actress, she has starred in several films and television series over the years. Her breakout performance came with a role in the TV series Black Rose (Karagul) while made a name for herself in the film industry through the success of her Turkish film Cute & Dangerous (Sevimli Tehlikeli). As far as the romantic life of her is concerned, Ayca Turan was rumored to have hooked up with Turkish actor Özcan Deniz during 2014 but the couple has never confirmed these media reports. 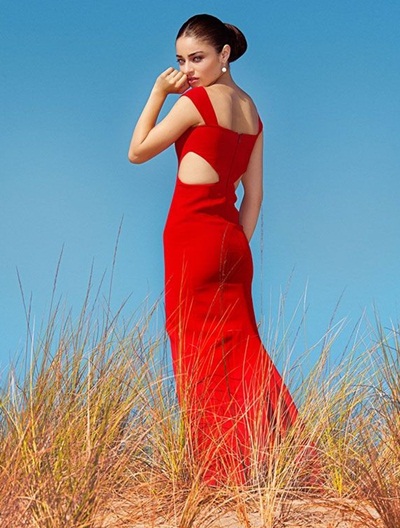 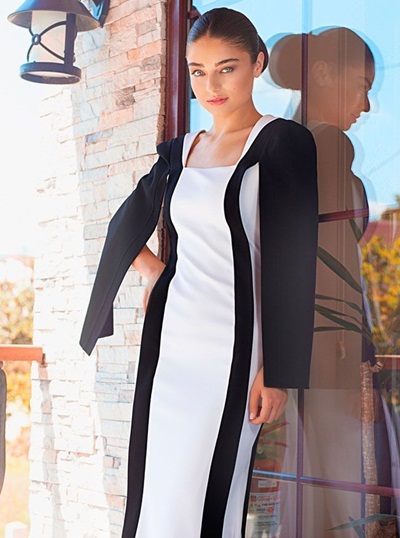