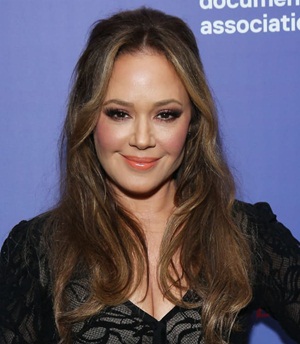 Leah Remini is a professional actress and activist. Starting her professional journey in the late-80s, her early on-screen work consisted of a variety of guest roles in numerous television shows. These minor roles built up her career slowly and by the late-90s, shows like Fired Up and The King of Queens turned her into one of the most sought-after stars of the American entertainment industry. From that point onwards, she has continued to actively work in the both film and TV industries, starring in projects like The Exes, Kevin Can Wait, and Second Act.

Raised as a member of the Church of Scientology from the age of nine, she left the organization in 2013, and ever since, her relationship and views about the time with them have produced many controversies. Upon this topic, she has published a New York Times Best Seller memoir Troublemaker: Surviving Hollywood and Scientology, and also produced an Emmy Award-winning documentary series Leah Remini: Scientology and the Aftermath. Now lastly moving from her professional career to personal life, Leah Remini is married to actor Angelo Pagan. The pair first met in 1996 and got married in 2003. 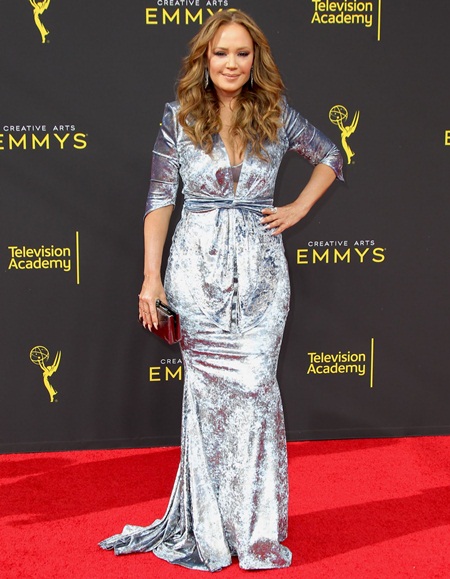 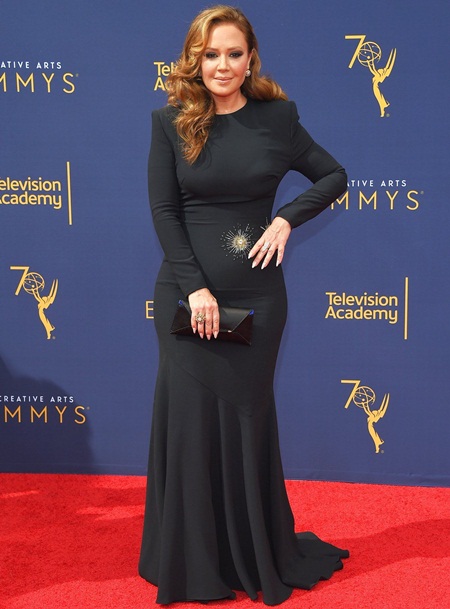