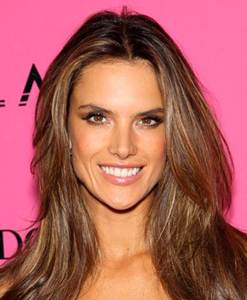 Alessandra Ambrosio is a Brazilian model best known for her work with lingerie retailer Victoria’s Secret. Born on April 11, 1981, Alessandra had a childhood dream of becoming a highly successful model and she started working for this purpose at quite young age. She first rose to prominence after competing in Brazil’s Elite Model Look competition which was followed by her appearance on the Brazilian Elle magazine cover. Soon she started gaining further success in her career and since then, has gone on to work with several top international brands such as Chanel, Ralph Lauren, Giorgio Armani and Prada along with being featured on the covers of leading magazines like Vogue, Harper;s Bazaar, Elle, Glamour, Cosmopolitan and GQ.

In addition to her work with various brands, Alessandra Ambrosio is widely known for being one of the Victoria’s Secret Angels. She has been walking the Victoria’s Secret Fashion Show runway for years now and was also selected as the first spokesmodel for the “PINK” line of the company. Along with modeling, she has also ventured in the field of acting and has made guest appearances in a few television shows as well as films. When it comes to the personal life of the model, Alessandra Ambrosio has been engaged to businessman Jamie Mazur in 2008 and the couple now has two children together. 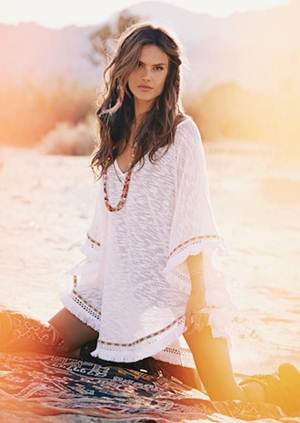 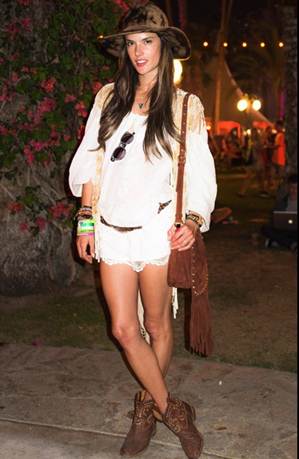