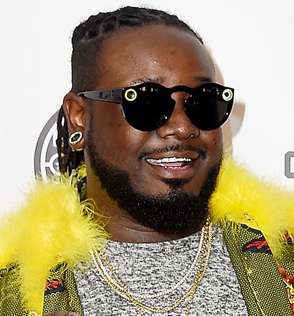 The American musician Faheem Rasheed Najm is widely known by his professional name, T-Pain. He is a highly successful music artist who over the course of his career has sold millions of records and accumulated numerous awards for his fabulous work. Having started creating music at a very young age, he first came into the limelight after being discovered by renowned rapper Akon. Under his guidance, T-Pain released his debut studio album, Rappa Ternt Sanga, in 2005. The album turned out to be a major hit which immediately placed the rapper among the most promising young talents of the industry. Since getting that huge success at the very beginning of his professional career, T-Pain hasn’t looked back. With the success of his future albums Epiphany, Thr33 Ringz, Revolver, Oblivion, and 1UP, he now stands as one of the top artists of the worldwide music industry.

Alongside his solo work, he also holds credits for numerous hit songs in collaboration with other artists. As for his interests outside music, Faheem has a passion for acting too and has showcased his talent by making guest appearances in several TV series and movies. In addition to building a highly successful musical career, T-Pain is enjoying a successful family life too. He is married to Amber Najm since 2003 and the couple has three children together. 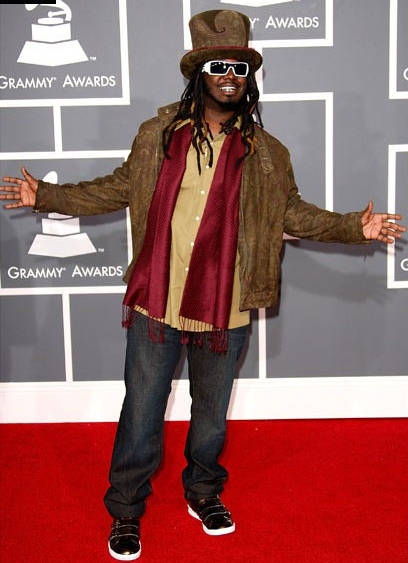 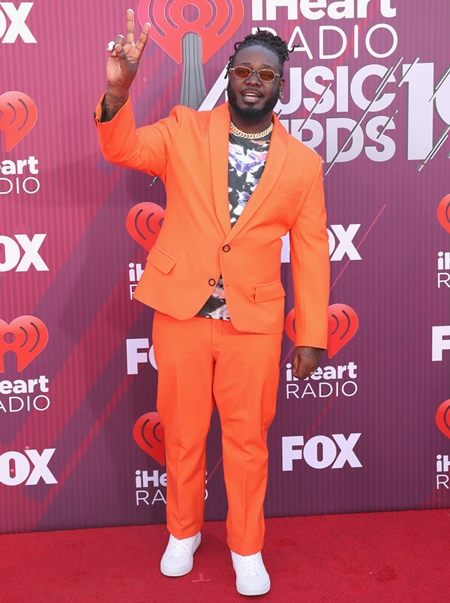 Below are the complete American rapper T-Pain height, weight, shoe size, and other body measurements statistics.