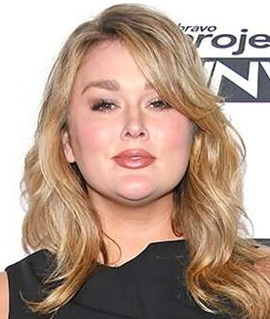 Hunter McGrady is an American plus-size model who achieved global recognition in 2017 by becoming the largest model ever (size 16) to be featured in a Sports Illustrated Swimsuit Issue. Although a plus-size model now, her modeling career originally began as a straight-sized model but after finding it difficult to maintain a size 0, she switched to plus-size modeling. Having remained active in the modeling industry for years, Hunter finally got her big-break in 2017 when she got appeared in a Sports Illustrated Swimsuit Issue, becoming the largest model ever to do so. Since achieving global fame with that, her modeling career has been on a rapid rise as she now has been landing gigs with many major fashion brands and also getting featured in various international magazines. Now moving from the professional career to towards the personal life of the model, Hunter McGrady began dating Brian Keys in 2016 and the couple tied the knot during 2019. 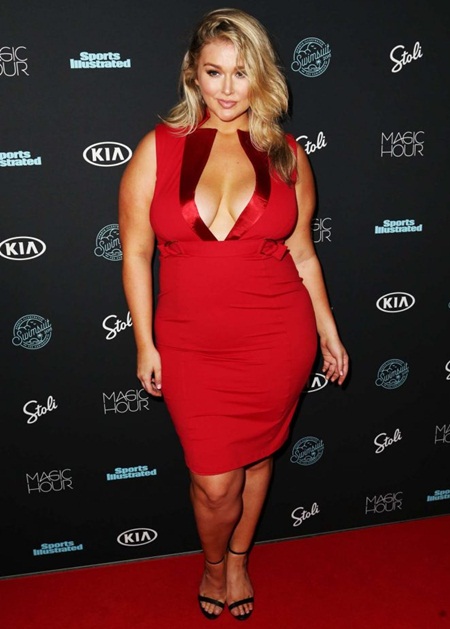 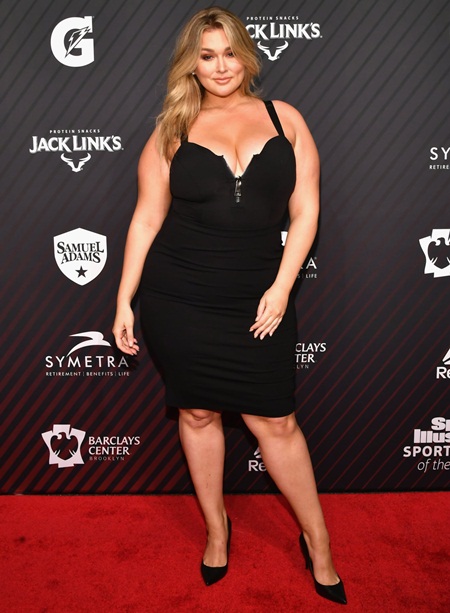