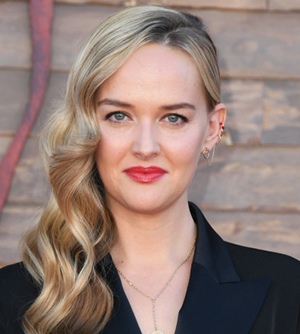 Jess Weixler is an American actress who has found success in the entertainment industry through her performances in numerous films and television series. Her journey in the entertainment world began back in the mid-2000s and began attracting attention through a series of low-budget but acclaimed and commercially successful movies. As her career has progressed, Jess has continued to smoothly move towards more mature and prominent roles. Some of the examples of her such roles are films like It Chapter Two, Ava, Money, Best Man Down, and Entanglement. Outside her big-screen work, Weixler has become familiar among the widespread television audience as well through her performances in popular TV series like The Good Wife, and The Son.

In addition to acting, she has showcased her writing and directing skills as well by co-penning the script for the film Apartment Troubles and then also co-directing it with friend Jennifer Prediger. Now as far as her personal life goes, Jess Weixler is married to businessman Hamish Brocklebank since 2015 and the couple welcomed their first child in 2019, a daughter named Beatrice Danger Brocklebank. 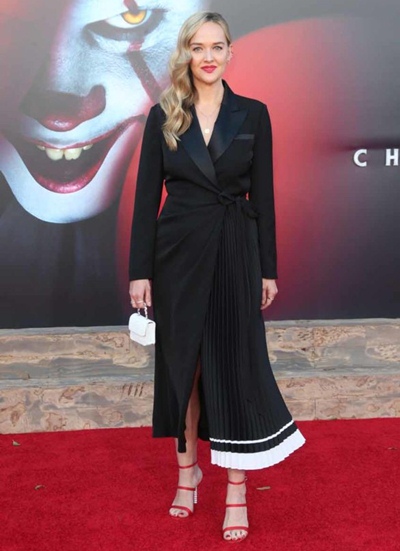 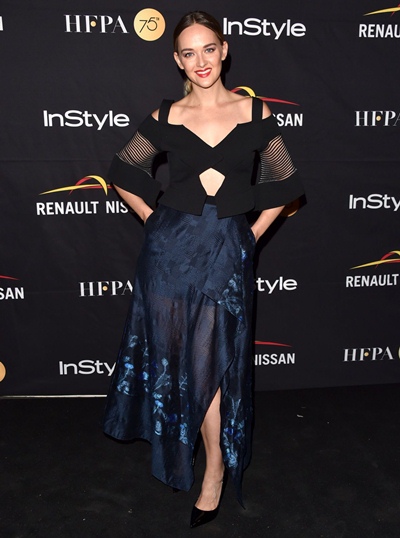 Given below is the list of actress Jess Weixler height, weight, shoe size, and other body measurements complete details.