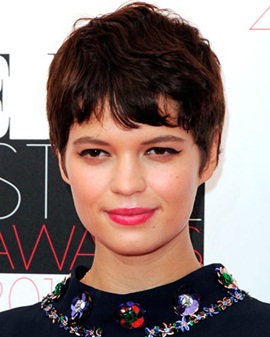 Born in a well-known family, Pixie Geldof started her professional career as a model back in 2008 when she appeared on the cover of Tatler magazine. Her career took-off soon after and she began appearing in advertising campaigns of well-known brands like Diesel, Loewe and Levi’s. In addition to that, Pixie has been featured in many popular magazines while has walked the ramp for several internationally recognized fashion designers. Apart from modeling, Geldof has remained interested in music since childhood and she professionally entered the industry as the lead vocalist of the band called Violet. The band released their debut single in 2012 while their debut titled “I’m Yours” got released during 2016. While when it comes to the personal life of Little Pixie Geldof, she married These New Puritans band drummer George Barnett in 2017 after dating him for about 4 years. 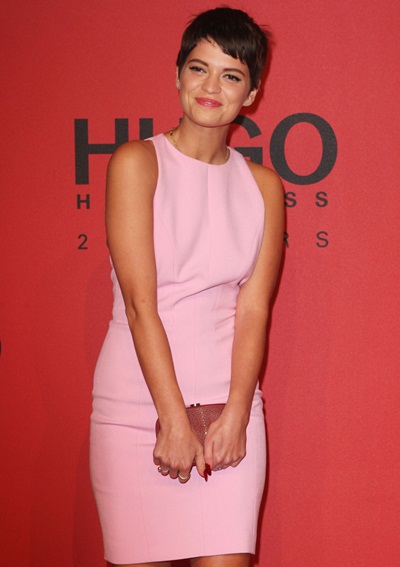 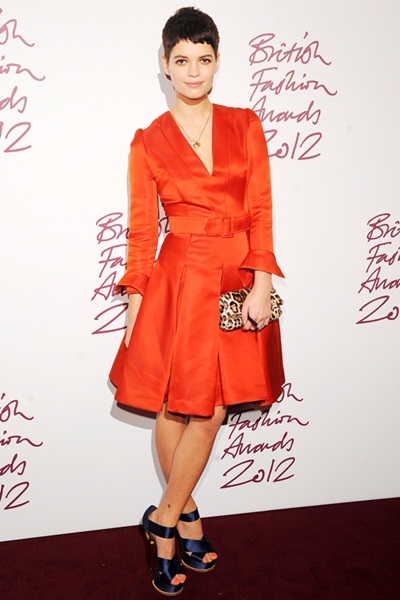