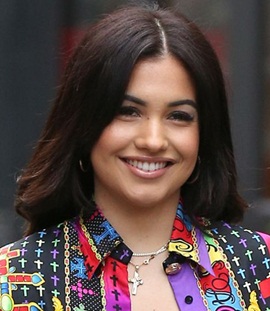 Coming from a well-known family of musicians, Mabel McVey was pretty much bound to achieve success in the field. Having made her professional singing debut in 2015, she first gained mainstream limelight with her single “Finders Keepers”. Released in 2017, the song earned great success internationally and proved to be the breakout single of her career. She soon followed it up with a mixtape Ivy to Roses and an extended play Bedroom, both of which contained chart-ranking singles. In 2019, Mabel further solidified her place as one of the most promising artists of the industry with the release of her debut studio album “High Expectations”. The album earned both critical acclaim and commercial success, with its multiple songs getting ranked in music charts in various countries. Now as for her personal life, Mabel McVey is the daughter of renowned Swedish rapper Neneh Cherry and record producer Cameron McVey. She has one sister and one half-brother, both of whom are involved in music as well. 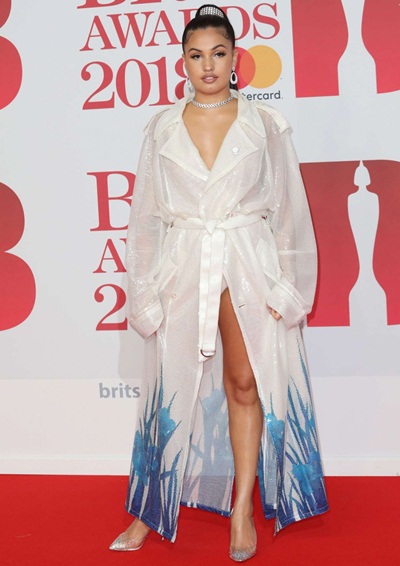 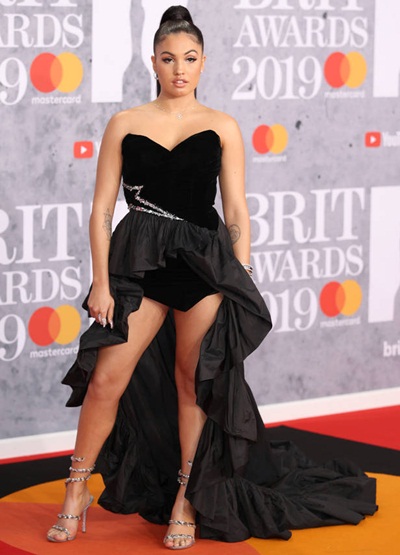 Given below is the list of singer Mabel McVey height, weight, bra cup, shoe size, and other body measurements statistics.