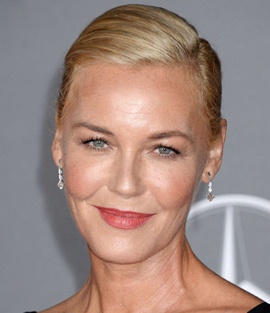 The Danish actress Connie Nielsen started her on-screen career through French films and after moving to the United States in mid-1990s, she made her English-language feature film debut with a supporting role in 1997 movie The Devil’s Advocate. Her breakout role came as Lucilla in the film Gladiator which led her to stardom at the international level and also earned her huge praise from the critics. Since doing so, Connie has remained highly active in the film industry and has starred in blockbuster movies like One Hour Photo, Wonder Woman and Justice League. In addition to the big-screen, she has done a few television gigs as well, making notable appearances in series like Boss, The Following and The Good Wife. Now moving towards the love life of Connie Nielsen, she dated actor Fabio Sartor from 1988 to 1994 while has a son with Metallica band drummer Lars Ulrich whom she remained romantically involved with from 2004 to 2012. 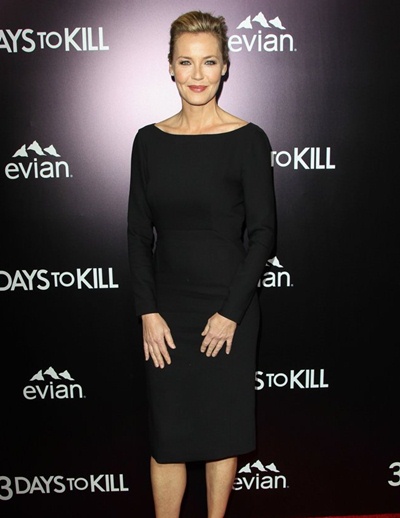 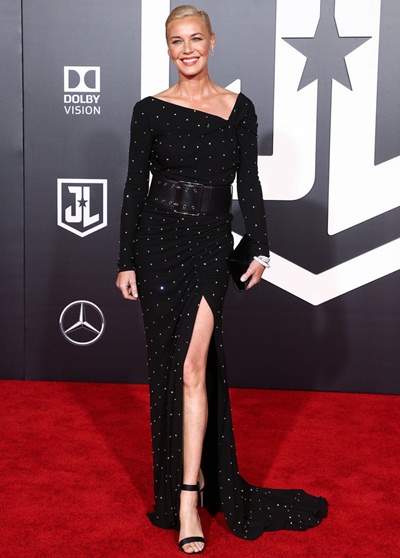