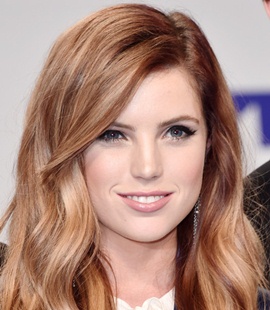 Sydney Sierota is the lead singer of American indie pop band Echosmith. Having started singing as a child in church, she formed the band with her three younger brothers, Graham, Janie, and Noah during 2009. They initially received recognition through covers of songs by other artists but found mainstream success in 2013 with the single “Cool Kids” that became a sleeper hit. This was followed by Echosmith’s debut studio album Talking Dreams which also performed really well over music charts in various countries, and since coming to limelight with that, the band has continued releasing impressive music over regular intervals. In addition to singing for the band, Sydney has showcased her keyboard and guitar playing skills as well. Apart from music, she has earned recognition as a model too through her work with various brands and magazines. 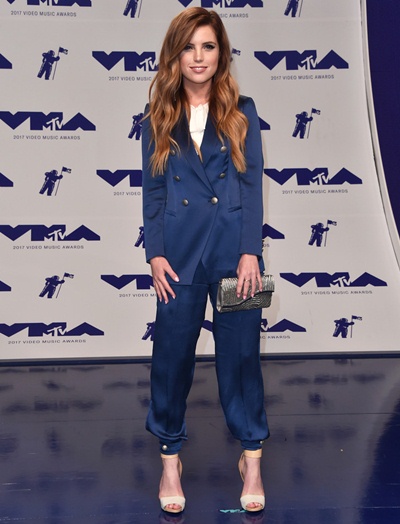 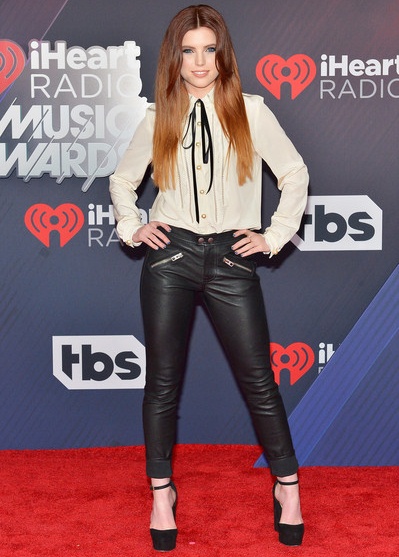