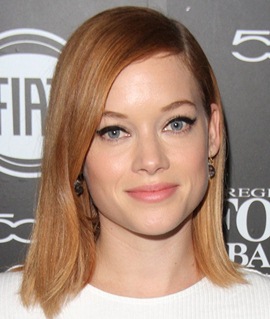 The American actress Jane Levy first became a prominent figure in the industry during 2011 through her performance as Tessa Altman in the comedy TV series Suburgatory. Her professional on-screen career began in 2011 with guest appearances in TV series Shameless while she also landed her first lead role later that year in Suburgatory. Since the series ended in 2014, she has gone on to become part of other well-known series like There’s… Johnny!, and Castle Rock. In addition to small-screen, Jane has starred in many commercially successful films too, such as Don’t Breathe and Evil Dead. Coming towards the personal life of the actress, Jane Levy married actor Jaime Freitas in 2011 but unfortunately, the couple separated later that year and finally filed for divorce during 2013. 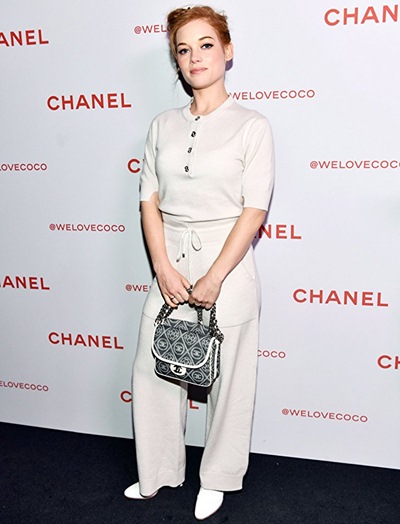 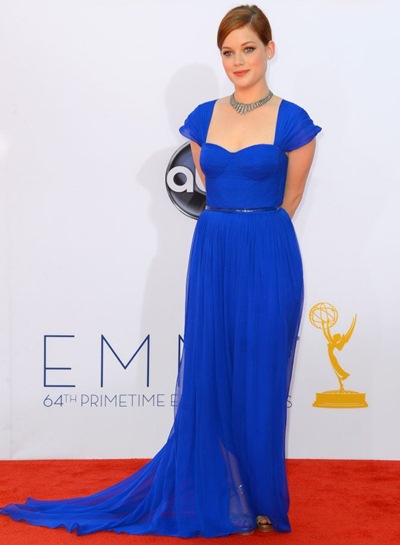