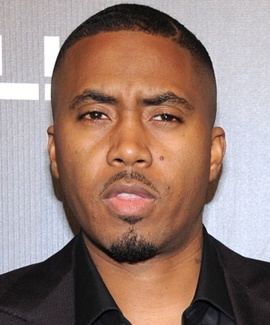 Widely recognized by his stage name Nas, Nasir Jones is an American entrepreneur and rapper. Having started his professional musical career in 1991, his debut studio album Illmatic got released in 1994 and it went on to be recognized as one of the greatest hip-hop albums of all time. Since finding such great success with his debut album, Nas has gone on to release several more highly successful albums that have accumulated a total sale of over 30 million records worldwide. Along with being a rapper, he is a very successful entrepreneur too, having founded multiple record labels and holding large investments in several other businesses. Moving towards his private life, the rapper has remained romantically involved with several ladies but has gotten married just once till now. He married singer Kelis Rogers in 2005 but unfortunately, their marriage didn’t survive for long and they divorced during 2009. 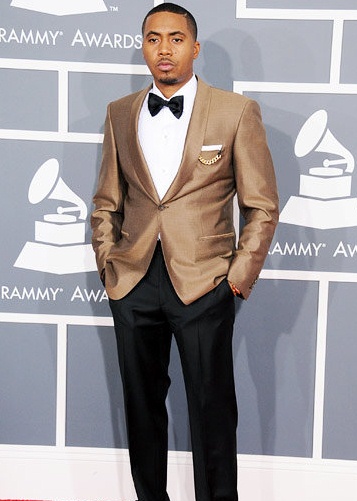 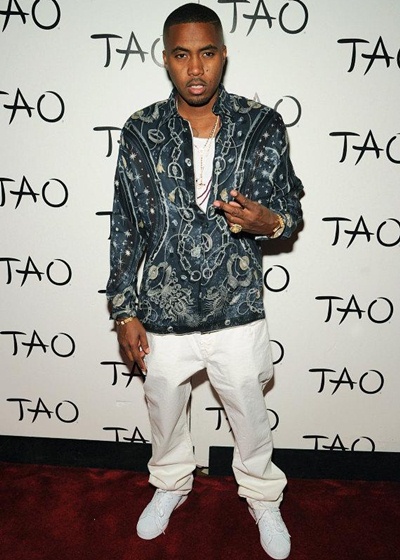