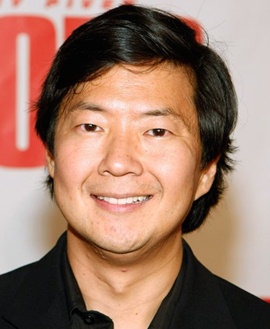 Despite being a licensed physician, the love for comedy and acting led Ken Jeong towards the entertainment industry and now he no longer practices medicine. Having started his on-screen career through minor television roles, he now has done extensive work in both film and TV industries, becoming an internationally recognized star. His major rise to stardom first began in 2009 when he starred in the blockbuster movie The Hangover and also began portraying the character of Ben Chang in the hit TV series, Community. Since doing so, Ken has remained highly active in both industries and has expanded his global stardom furthermore with a lead role in the Dr. Ken TV series and notable roles in movies like Zookeeper, Pain & Gain, The DUFF, Ride Along 2, Goosebumps 2: Haunted Halloween, and The Hangover film series. As far as the off-camera family life of Ken Jeong is concerned, he is married to physician Tran Ho since 2004. 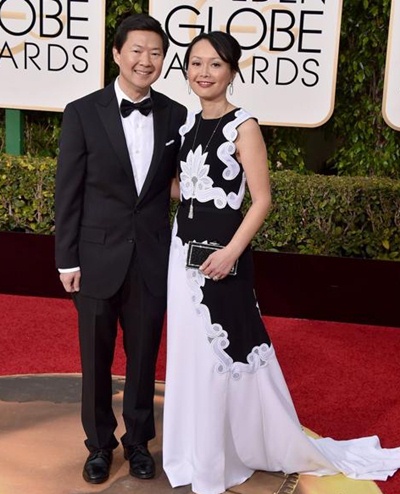 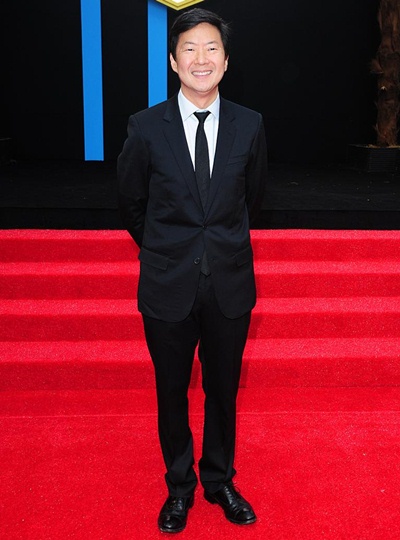 Listed below are the complete Ken Jeong body measurements details, such as his height, weight, and shoe size.