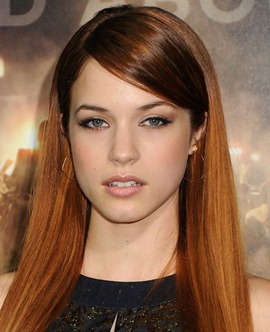 Alexis Knapp is a singer and actress from America who gained worldwide recognition through her role as Stacie Conrad in the musical film series Pitch Perfect. She first moved to Los Angeles at the age of 18 and gained early recognition as host of internet video series named ‘Project Lore’. Soon after that, Alexis moved towards the fields of acting and modeling. Following a minor role in Percy Jackson & the Olympians: The Lightning Thief, she rose to prominence in 2012 with films Project X and Pitch Perfect. Since then, Knapp has gone on to appear in several more movies including a reprised role in next installments of Pitch Perfect film series. Along with big-screen, the actress has also worked on a few television projects including the main role in the first season of Ground Floor. Coming towards her off-camera life, Alexis Knapp was in a relationship with actor Ryan Phillippe during 2010 but the split later that year. The couple has a daughter together named, Kailani Merizalde Phillippe-Knapp. 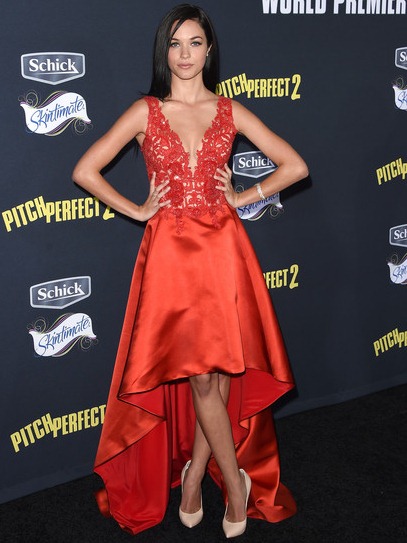 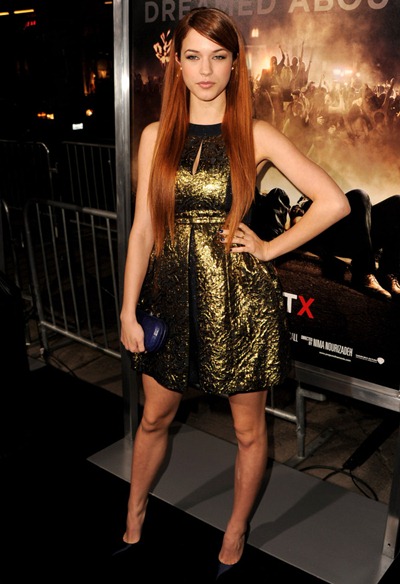