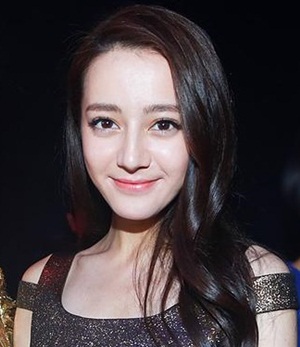 Dilraba Dilmurat is a superstar of the Chinese entertainment industry who has earned global recognition through her work as an actress, model, and singer. Her on-screen debut came with a lead role in the 2013 TV drama Anarhan and quickly became a top-rated television star with a series of hit shows like Swords of Legends, Diamond Lover, and Hot Girl. While already a well-established star to this point, the year 2017 took her professional career to higher levels of success. That year, she starred in two of the most successful series in Chinese television’s recent years, titled ‘Pretty Li Huizhen’ and ‘Eternal Love’. With these massive hits on her credits along with many more in coming years, she now stands as one of the most prominent figures of the Chinese television industry.

While Dilmurat has majorly worked in the TV sector but holds a few noteworthy film credits too, such as Mr. Pride vs Miss Prejudice, Fall in Love Like a Star, and Namiya. Now moving from her acting career to music, she has recorded numerous tracks that have been used in her various film and TV projects. After her professional career, let’s take a look at her personal life. Although not much is known about her family, media reports suggest that she was romantically involved with singer William Chan Wai-ting for a short time period. 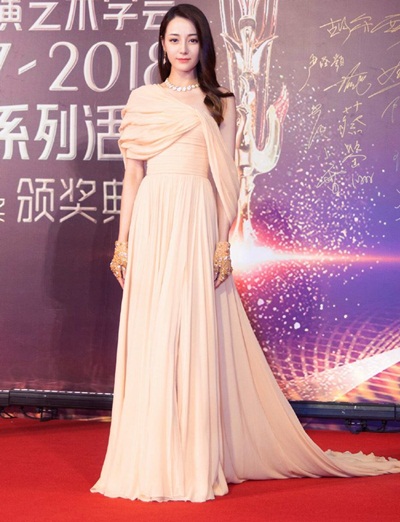 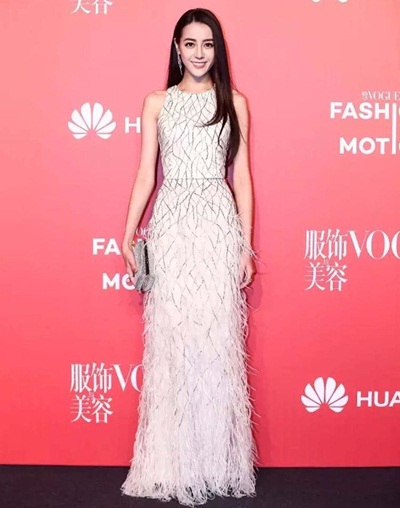 Given below is the list of Chinese actress Dilraba Dilmurat height, weight, shoe size, and other body measurements complete details.