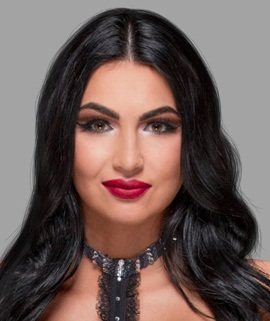 A professional wrestler from Australia, Jessica McKay is most well recognized by the fans through her WWE ring name, Billie Kay. Her wrestling debut came in 2007 at Pro Wrestling Alliance and over the next few years, she competed on the independent circuit with multiple promotions. In the year 2014, Mckay did a tryout with World Wrestling Entertainment (WWE) and got signed to the promotion’s developmental branch NXT in the following year. After much-needed improvements in her skills, Billie Kay finally made her debut for the WWE main roster in April 2010, as part of the duo called “The IIconics” with Peyton Royce. They debuted as a heel on SmackDown Live and attacked the then Women’s Champion Charlotte Flair. 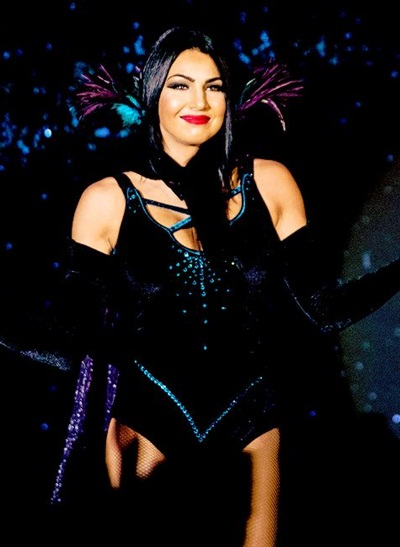 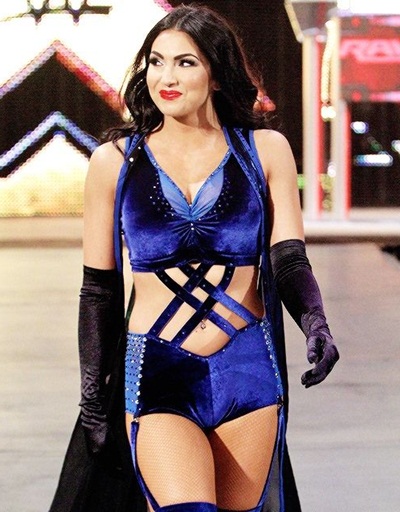