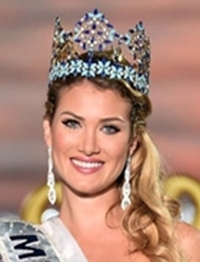 The Spanish model and the first ever Miss World from Spain, Mireia Lalaguna Royo was born on November 28, 1992. Belonging to the city of Barcelona, she first rose to prominence through her work as a model while her big-break came during 2014 when she was crowned Miss Atlántico Internacional 2014. Her movement towards further success continued and she became a internationally renowned personality after winning the Miss World Spain 2015 competition which along with the title, also earned Mireia the right to represent her country in the Miss World 2015 pageant. The competition took place in Sanya, China where Mireia Lalguna Royo performed extremely well at all stage and was finally crowned Miss World 2015 on December 19, 2015 which made her the first ever female from Spain to win the pageant. 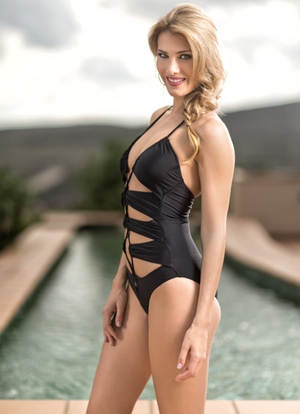 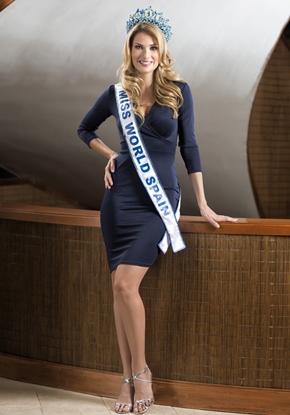