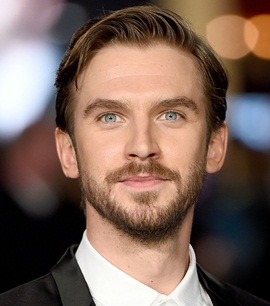 Dan Stevens launched his on-screen acting career in the mid-2000s and since then, he has gone on to achieve great success through his performances in various films and TV series. He first rose to international fame through his performance in the popular television series Downton Abbey that met with a lot of acclaim. Following this breakthrough, Dan achieved further success through a series of hit films like Night at the Museum: Secret of the Tomb, Beauty and the Beast, and Apostle. In 2017, he began portraying the title character of David Haller in the TV series, Legion which after a successful three-season run was ended in 2019. While his on-screen acting career continues to progress successfully, Stevens has carried on to pursue his interest in literature, writing, and sports as well. As for his personal life, Dan Stevens married jazz singer Susie Hariet in 2009 and the couple now has three children together. 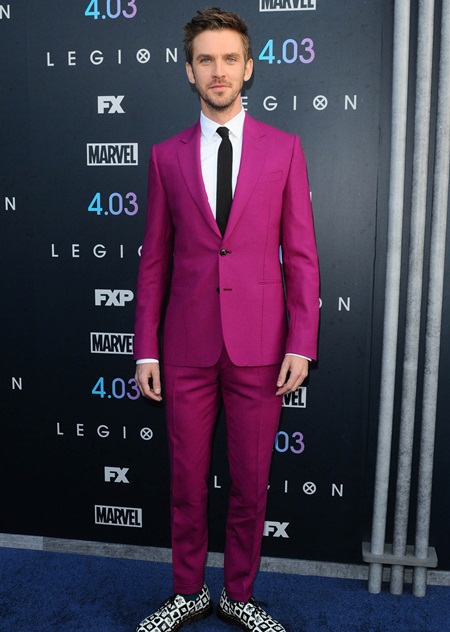 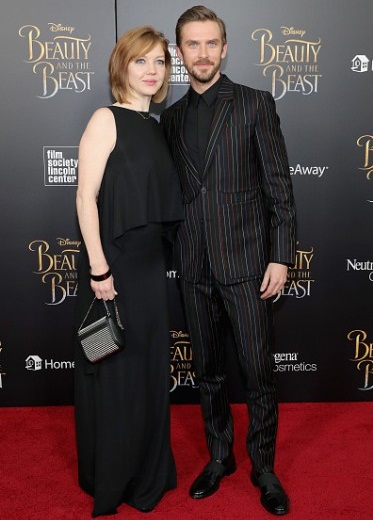