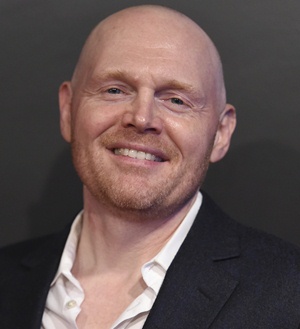 Bill Burr is an American podcaster, actor, and stand-up comedian. As a child, he was raised alongside his four brothers and a sister. As for his educational background, he graduated in 1987 and obtained his bachelor’s degree from Emerson College in radio in Boston. His professional career as a comedian began in 1992 and has gone on to become one of the most prominent comedic figures in history. Burr’s comedy albums and specials include One Night Stand, Why Do I Do This, Let It Go, You People Are All the Same, I’m Sorry You Feel That Way, Walk Your Way Out and Paper Tiger, etc. As a podcaster, he has continued to record a weekly podcast named “Bill Burr’s Monday Morning Podcast” since 2007, in which he speaks about his personal experiences, events, and tours.

Alongside all this, he has done several acting gigs too and has showcased his talent in films like Perfect Fit, Date Night, Daddy’s Home, The King of Staten Island, and many more. Some of his other major accomplishments include creating and starring in the Netflix animated series ‘F is for Family’ and minor roles in TV series like Breaking Bad, Kroll Show, and The Mandalorian. Now moving towards his personal life, Burr married Nia Hill in 2013, the couple has a son and a daughter. His wife sometimes appears as a guest on his podcast as well. 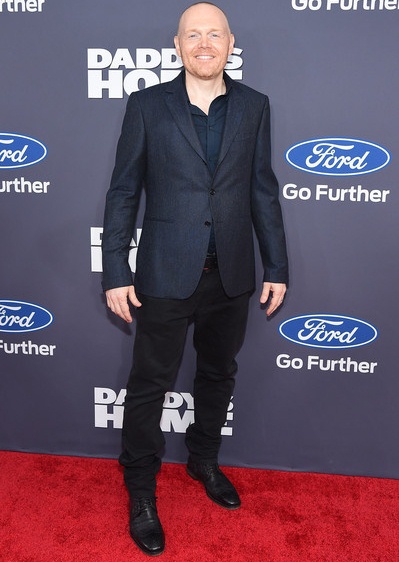 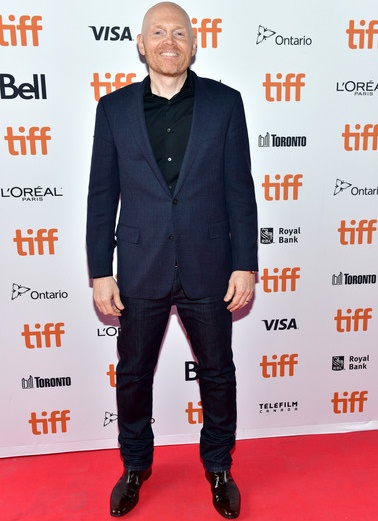