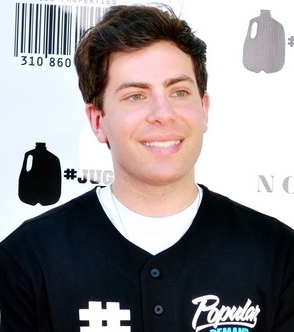 The American rapper Steven Adam Markowitz has gained worldwide recognition by his stage name Hoodie Allen. After completing his academic years, he began working at Google full-time while also continuing to pursue music part-time. Once his musical career began taking-off, Hoodie quit his job at Google and placed his complete attention on music. Originally, he was performing in a duo with Samuel Obey but after a few minor gigs, they separated. Subsequently, Allen began releasing music as a solo artist and gained initial recognition through a series of mixtapes. Finally, in 2012 Hoodie released his first EP, titled All American. It was a major hit both commercially and critically which quickly turned him into a rising young star of the music industry.

Following up on this breakthrough, he released his debut studio album ‘People Keep Talking’ in 2014. The album accumulated huge success at the international level and peaked over music charts in multiple countries. Since these back-to-back successes, the rapper has continued his rapid growth in the music industry with the release of his future projects like Happy Camper, The Hype, and Whatever USA. Now lastly, as far as his personal life goes, Hoodie Allen hasn’t shared many details but as per media outlets, he has remained romantically involved with Sadie Newman, and Taryn Levenstein. 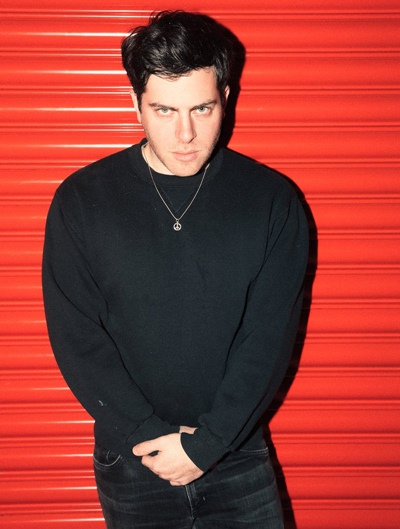 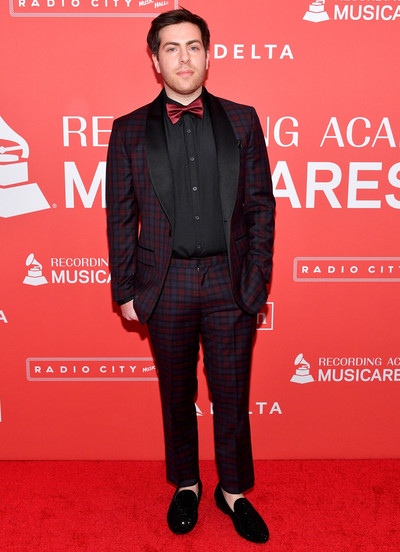 The American rapper Hoodie Allen height, weight, shoe size, and other body measurements statistics can be found below.