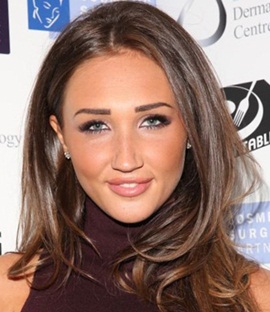 Megan McKenna is a country singer and a reality TV personality from England. Her rise to stardom began in 2009 when she took part in the talent competition show, Britain’s Got Talent as part of the duo Harmony that managed to reach the semi-finals of the show. After a few years gap, she joined the cast of reality TV series Ex on the Beach in 2015 which made her highly popular among the fans of the show. Since then, Megan has gone on to appear in several more reality television programs including The Only Way Is Essex, Celebrity Big Brother, and Celebs on the Farm. Aside from the reality TV accomplishments, McKenna became a well-recognized star in the music industry with the success of her debut single “High Heeled Shoes” and also launched her own restaurant “MCK Grill” in 2017. 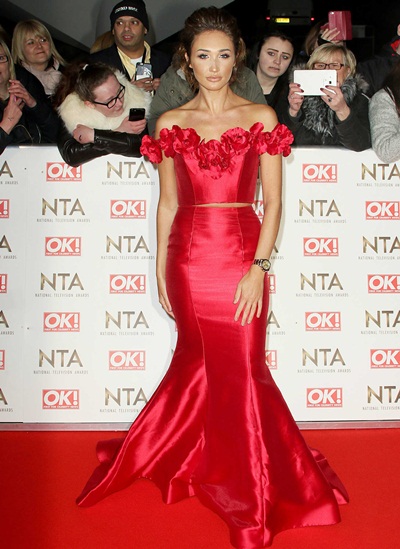 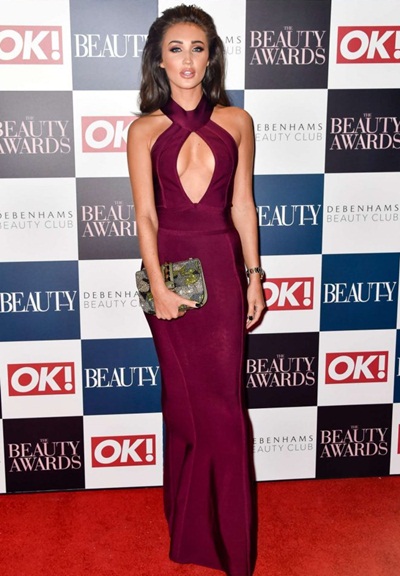 Discussed below are the complete details of Megan McKenna height, weight, bra cup, shoe size, and other body measurements.