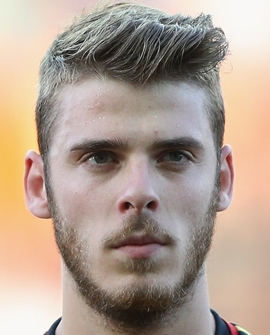 Widely recognized as one of the best goalkeepers in the world at the moment, David de Gea plays for the Spain national football team and the Manchester United football club. Having started his career at age 13, the senior team debut of David came for Atletico Madrid in 2009. His natural talent and outstanding goalkeeping skills were noticed by other clubs as well. Then finally in 2011, Manchester United paid a £18.9 million fee to sign him which was then a British record fee for a goalkeeper. During his club career, he has now won several titles including League Cup, FA Cup, and UEFA Europe League. On the other hand, the international debut of David for the Spain national team came in 2014 and since then has been a key member of the side. As far as his personal life is concerned, David de Gea has been in a romantic relationship with the Spanish singer Edurne. 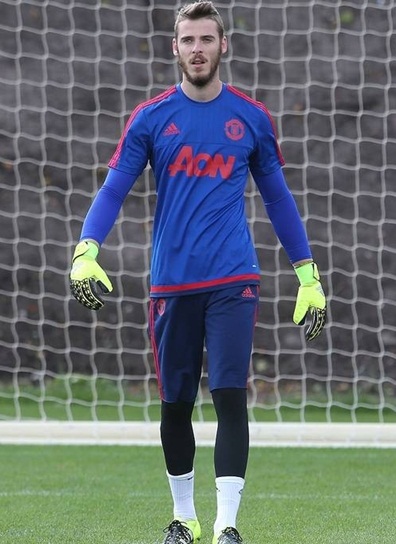 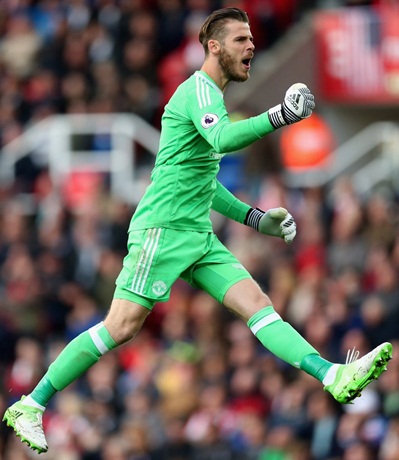