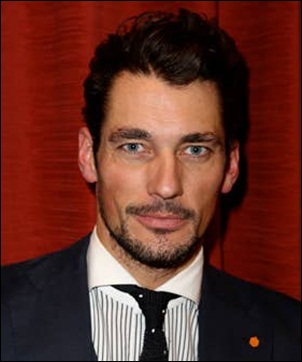 David Gandy is a British male fashion model who started his career by winning a televised model search competition. Gandy was born in Billericay, Essex. As a child, his aim was to become a veterinarian, but his grades were not up to the selection criteria. So, he later pursued his studies in multimedia computing and started working for Auto Express. While completing his graduation, he participated in a modeling competition and unexpectedly won it. This led him to be signed by the Select Model Management in London. At that time, he left the university and began pursuing a full-time career in modeling. His best-known modeling work is for Dolce & Gabbana for which he walked in fashion shows and starred in several advertising campaigns. In 2014, Gandy apart from his modeling career designed his own range of clothes including underwear, loungewear, and swimwear for Marks and Spencer which became the company’s top-selling clothing line.

Moving towards his accolades, David for his glamorous and fabulous modeling career has received many awards and nominations. Spanish Glamour magazine titled him ‘Most beautiful International Face’ and Forbes magazine ranked him as the world’s third most successful male model. Also, he became the first-ever male model to be nominated as ‘Model of the Year’ by the British Fashion Council. Now moving from his modeling career to personal life, David Gandy is in a long-term relationship with barrister Stephanie Mendoros and the couple is blessed with two children together. 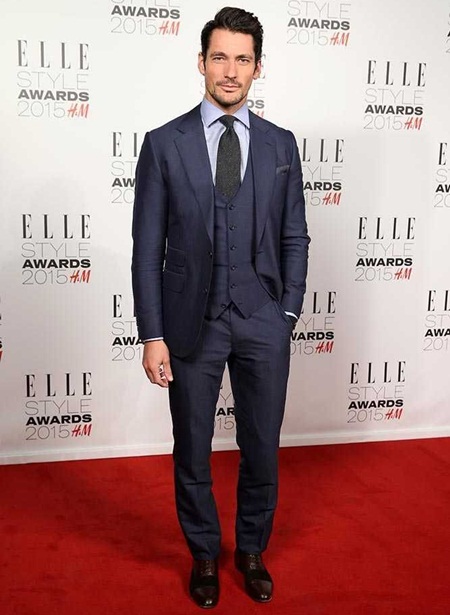 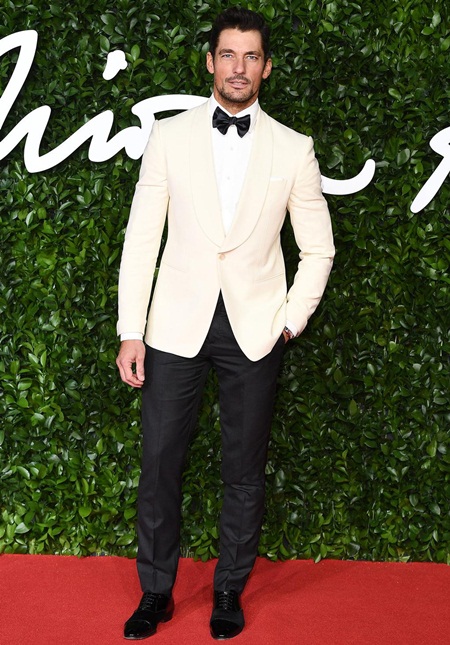