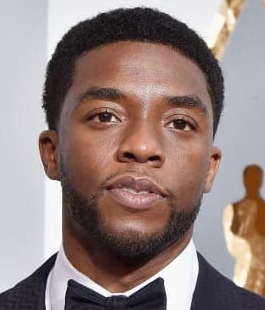 Chadwick Boseman is an American actor who has appeared in several blockbuster movies over the course of his career. Although he actually wanted to become a writer and director, but after studying acting for a while in order to do so, he eventually decided to pursue an acting career. After some minor work on the television, Chadwick’s acting career began to take off in 2008 as he landed his first recurring role in TV series Lincoln Heights and also made feature film debut with The Express. In 2014, Boseman received praise for his performance in the movie Get on Up and then starred in two major hits Gods of Egypt and Captain America: Civil War during 2016. He then reprised his role as the Marvel’s superhero Black Panther in the 2018 blockbuster movie of the same name while he continues to portray the same character in other Marvel superhero movies as well. As for his off-camera romantic life, the actor prefers to keep his relationships private and that’s why there isn’t any confirmed information available related to his relationships. 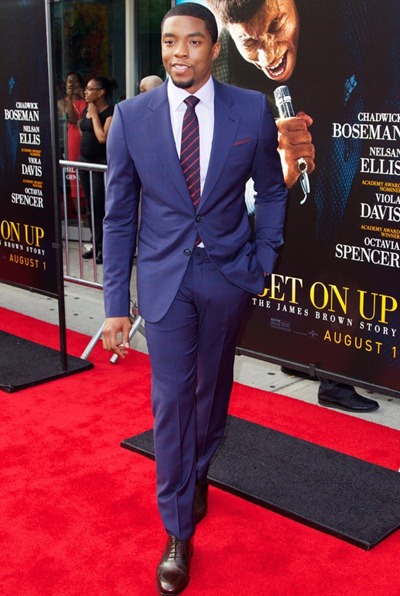 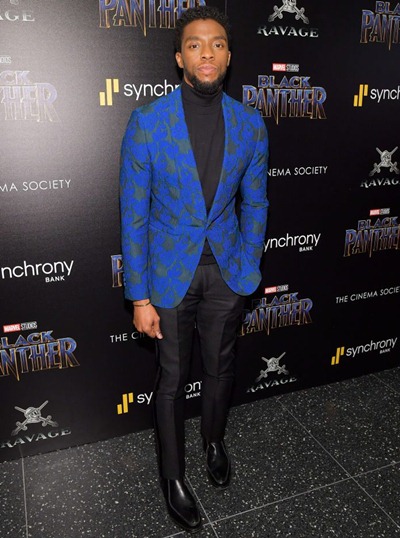