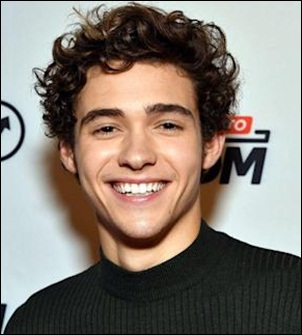 The American actor and music artist Joshua Bassett first came into the limelight through his work in musical theater productions. He began performing on stage as a child and after reaching his teens, he moved to on-screen work to showcase his talent to a wider audience. Starting with a series of minor gigs, Joshua played his first prominent character in the Disney comedy series Stuck In The Middle. Shortly after, he landed the male lead role in the musical drama series High School Musical: The Musical: The Series. The show turned out to be a big hit and brought Bassett into the mainstream limelight at the international level.

Alongside acting, he has been pursuing his musical aspirations too. As of now, he has released several singles and multiple extended plays (EPs) that have met with praise from listeners and critics. Now coming to his personal life, Joshua Bassett has received a lot of media attention for his romantic hookups as well. In recent years, he has been in a relationship with singers Sabrina Carpenter and Olivia Rodrigo. 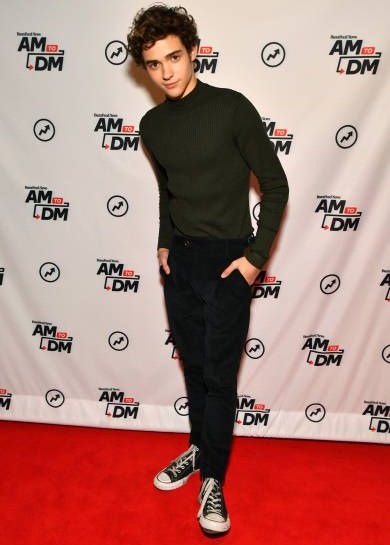 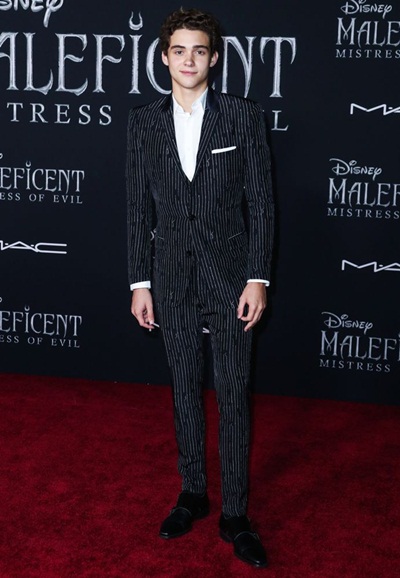