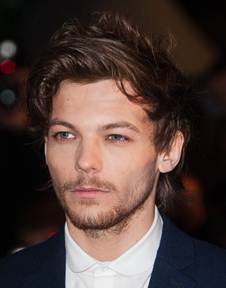 Louis Tomlinson is an English singer and actor born on 24 December, 1991. Although he is best known for being the member of boy band One Direction but Louis actually started his professional career as a actor. His initial acting roles were as an extra in television series Fat Friends which was followed by minor roles in film If I Had You and TV series Waterloo Road. In 2010, Louis Tomlinson auditioned for the television show The X Factor which proved to be a life changing event for him. After being accepted to the competition, he kept performing as a solo artist before being place in a group named One Direction with four other contestants Liam Payne, Harry Styles, Zayn Malik and Niall Horan. The boy band quickly gained popularity and despite of not winning the competition they were signed by The X Factor judge Simon Cowell record label.

One Direction released their debut album titled Up All Night in 2011 which garnered huge commercial successful and since then, the band has gone on to released a few more albums in which Louis has contributed in several songs. In his personal life, Louis Tomlinson remained in a relationship with student Eleanor Calder for around four years before breaking-up in 2015. 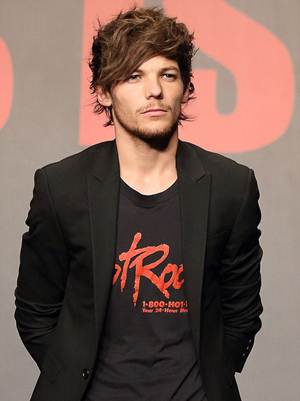 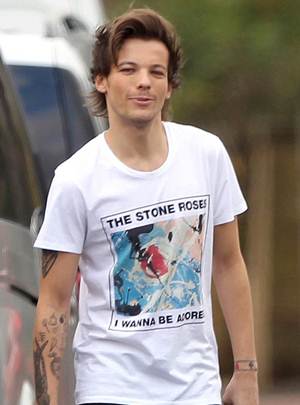