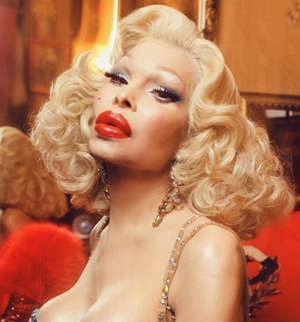 Amanda Lepore is one of the most well-known transgender celebrities in the world who has achieved this fame through her work as a singer, model, and performance artist. Having undergone the gender affirmation surgery at age 19, she initially rose to fame as a member of the Club Kid group while later on, her collaborations with photographer David LaChapelle brought her into the fashion industry. There, she has gone on to do extensive work that includes magazine shoots, runway walks, and product endorsements. In addition to that, Amanda has worked as an occasional actress too and holds several film credits.

Alongside all this, she is highly admired for her work in the music industry as well. As of now, Lepore has released multiple EPs and studio albums that have met with both critical acclaim and commercial success. Now moving from her professional achievements to family life, Amanda Lepore got married to a bookstore owner at age 17. But once she began undergoing her gender transformation, the pair separated and Amanda hasn’t gotten married ever since. 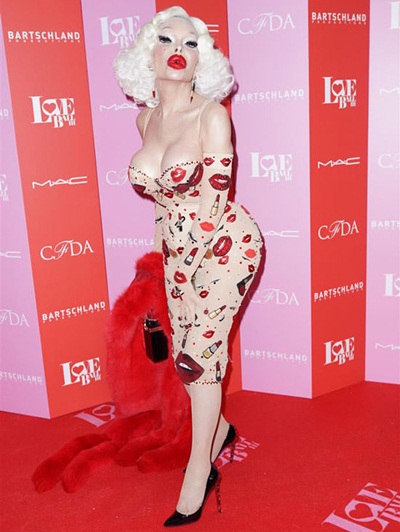 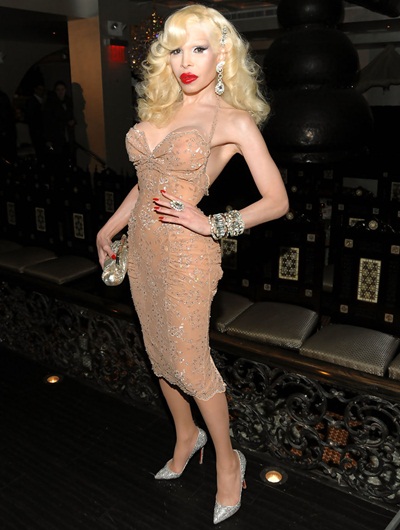 Listed below are the complete Amanda Lepore measurements, including her height, weight, build, and shoe size.