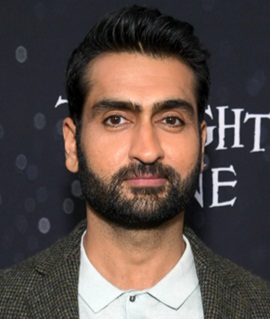 Kumail Nanjiani originally grew up in Pakistan while moved to the United States at the age of 18 for educational purposes. There, his career in the entertainment industry began in the late-2000s and he gained initial recognition as an actor by starring in TV series like Franklin & Bash, Portlandia, and Newsreaders. After years of work in the entertainment industry, Kumail first found major success during 2014, a year during which he starred in blockbuster movie S*x Tape and also began portraying the character of Dinesh Chugtai in the hit TV series, Silicon Valley. Nanjiani then found further mainstream success in 2017 when he co-wrote and also starred in the romantic comedy The Big Sick, a film that went on to become one of the most acclaimed and commercially successful movies of the year. Since that breakthrough, he has become a lot more active in the entertainment industry and continues to undertake various kind of projects related to acting, stand-up comedy, and writing. Finally, coming towards his personal life, Kumail Nanjiani is married to Emily V. Gordon since 2007, who herself is an accomplished author and producer. 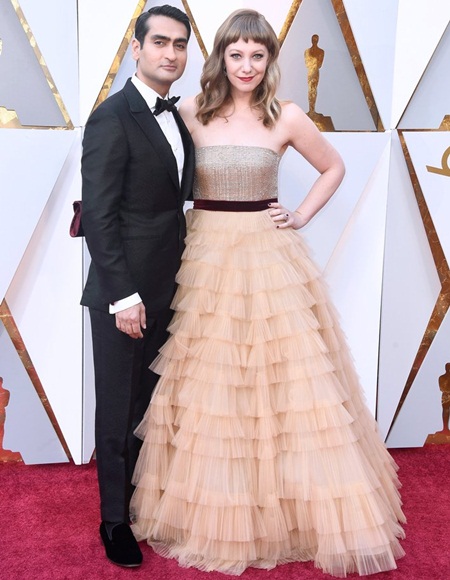 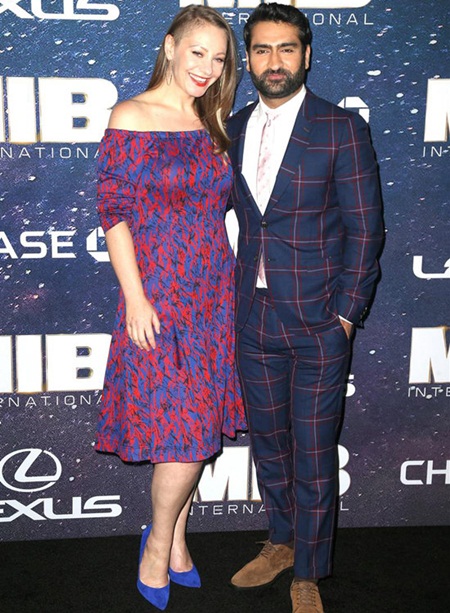