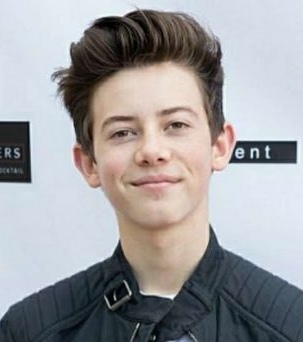 The American actor Griffin Gluck is notably recognized for his roles in TV series like Private Practice, Back in the Game, and Red Band Society. Coming from a family already involved in the entertainment industry, he was pretty much destined to follow this path. Having started his professional career as a child actor, he first came into the limelight through a role in the 2011 box office hit film, Just Go with It, starring Jennifer Aniston and Adam Sandler in lead roles. After this breakthrough, he then gained recognition among the widespread television audience through his back-to-back main cast roles in series Back in the Game, Private Practice, and Red Band Society.

With these endeavors, Griffin was able to establish himself as a young rising star of the industry by the mid-2010s and continues to solidify his place with each project ever since. In recent years, some of his noteworthy gigs include films Middle School: The Worst Years of My Life, and Why Him? alongside series American Vandal, and Locke & Key. Now as far as his off-camera romantic life is concerned, Griffin Gluck was reported to be dating actress Sabrina Carpenter during 2019 but that relationship lasted for just one year. 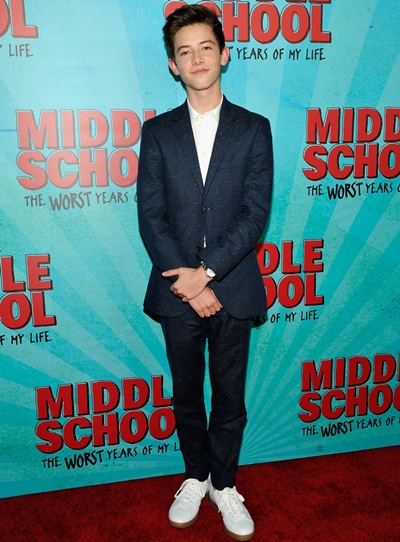 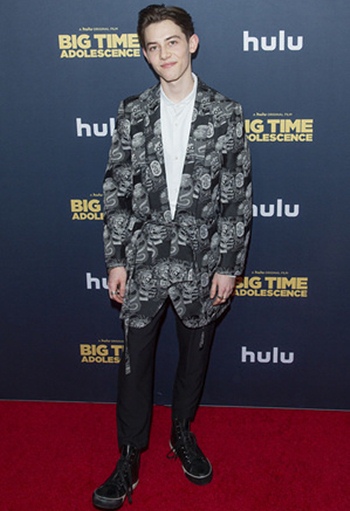 The American actor Griffin Gluck height, weight, and other body measurements statistics can be found below.