The American model, author and television personality, Kendra Wilkinson was born on June 12, 1985 to Patti and Eric Wilkinson. She first earned recognition as one of the girlfriends of Playboy magazine founder Hugh Hefner and later gained wider international fame through her role in reality television series The Girls Next Door. Even though she is not actually a Playboy Playmate, Kendra has appeared in three nude pictorials with her Girl Next Door co-stars Bridget Marquardt and Holly Madison. She starred in her own reality series Kendra in 2009 and has been appearing in reality show Kendra on Top along with her family since 2012. She is married to Hank Baskett since 2009 and the couple now has two children together including a son and a daughter. 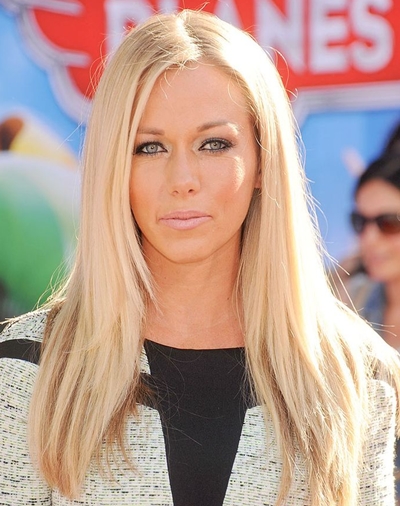 Given here are complete details about Kendra Wilkinson family tree including her father, mother, siblings, husband and kids names and pictures. 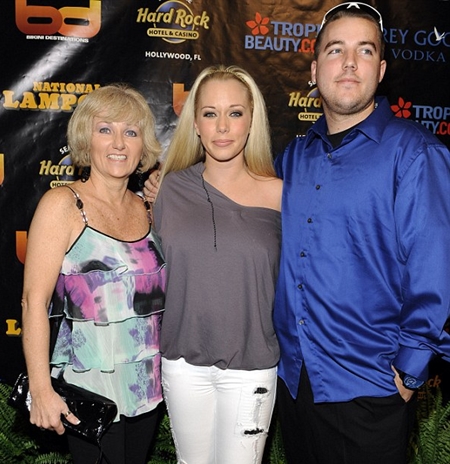 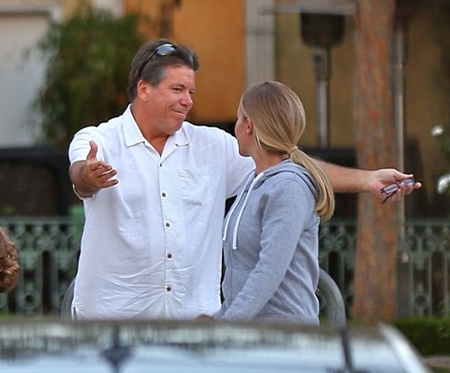 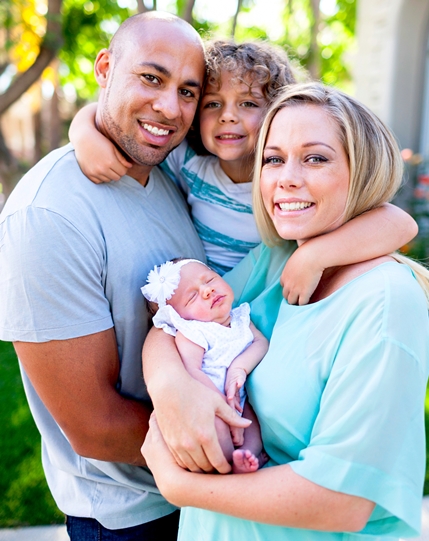