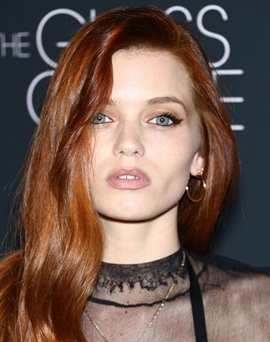 The Australian model Abbey Lee Kershaw got the start to her career after winning the Australian 2004 Girlfriend Model Search and subsequent to some minor work, her career took off after being discovered by a model scout on a beach. To pursue better career opportunities, she moved to the United States in 2007 and made her runway debut in the following year. Abbey immediately grabbed the attention of several major fashion brands and became in high demand for shoots, advertising campaigns, and runway shows. After having established herself as one of the top models in the world, Abbey Lee Kershaw has ventured into the field of acting as well and has received praise for her performances in films like Mad Max: Fury Road, The Dark Tower and God of Egypt. As far as her off-camera life is concerned, Abbey Lee Kershaw has dated Andrew Flynn and Matthew Hutchinson in the past while there have also been rumors about actor Tom Cruise dating her but they both have rejected this news. 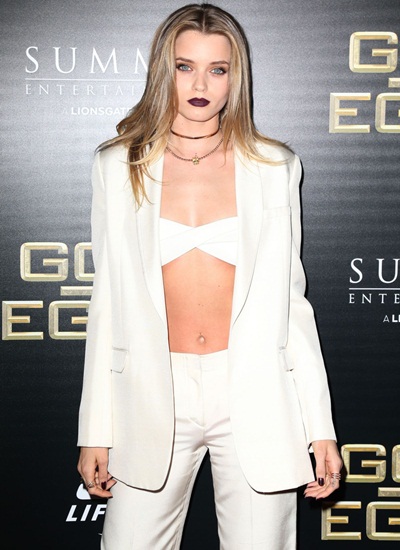 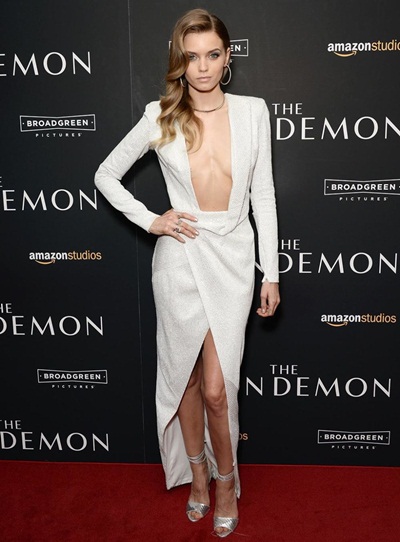