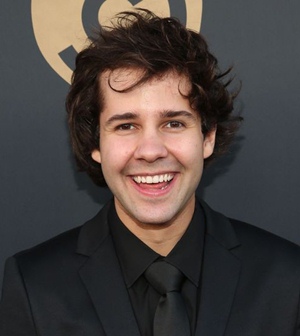 David Dobrik is a social media personality who is widely known for his vlog channel on YouTube where his videos have received over 7 billion views. His journey to global stardom began in the year 2013 when he first began uploading content on the short-video sharing app, Vine. Following his initial success there, he launched his YouTube channel “David Dobrik” in 2014, and due to his consistent quality work, it has become one of the top channels on the platform. It mainly contains vlogs featuring his group of friends who collectively comprise “The Vlog Squad”. As of now, David has launched two more channels as well, named David Dobrik Too and Views Podcast. The first one contains challenge videos, sponsorship deals, and blooper reels while the latter one is a podcast base.

Alongside enjoying great online success, he has now moved into the on-screen work as well. He has appeared in multiple music videos, voiced the character of Axel in The Angry Birds Movie 2, and has served as a host and judge on multiple TV shows. Lastly, coming towards his personal life, David Dobrik dated fellow social media star Liza Koshy from 2015 to 2018. While as a comedic bit for his vlog, he legally married YouTuber Jason Nash’s mother Lorraine Nash, and then divorced one month later. 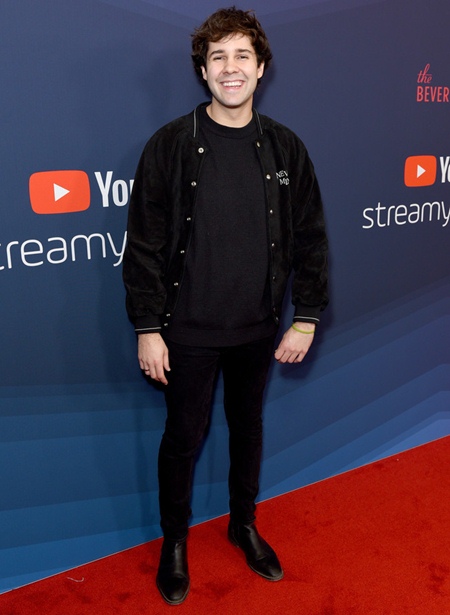 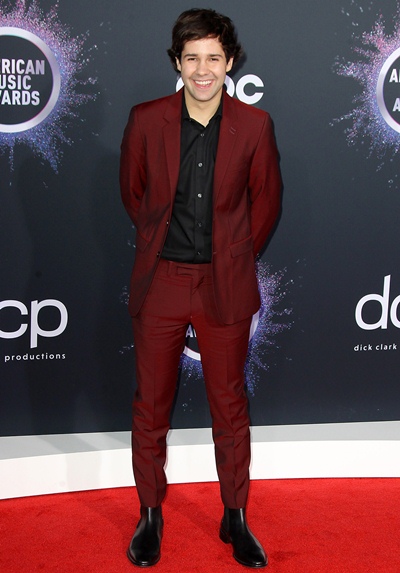