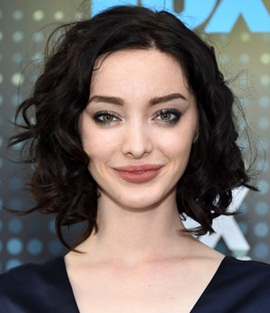 Emma Dumont was just twelve years old when she made her on-screen acting debut with a role in the film True Adolescents. Her career’s first major breakthrough came via modeling actually when she won a modeling contest by V magazine in 2010. This victory not only got her featured on the magazine but also led to a contract with the international modeling agency, Ford Models. Over the next two years, Emma did modeling gigs in various countries before making her acting comeback in 2012 with the television series, Bunheads. Since then, she has remained pretty active as an actress and continues to do impressive work in both films and TV series. As of now, television actually remains to be the major source of her success as she has garnered international fame through her notable roles in series like Aquarius, [email protected] and The Gifted. Finally, when it comes to her private life, Emma Dumont is reported to have begun dating actor Lukas Gage in 2017. 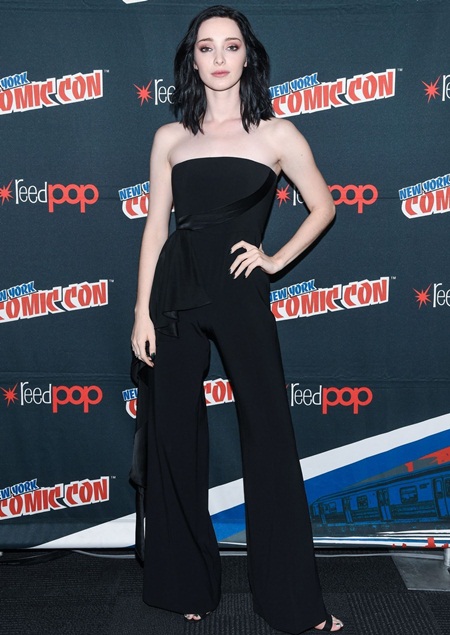 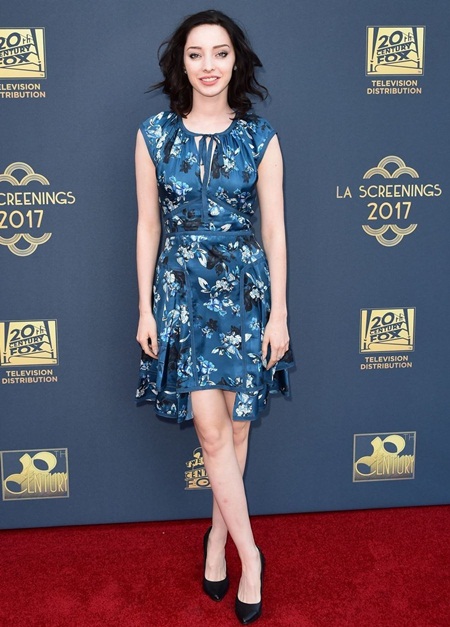