Mahershala Ali is a highly successful American actor who attained global fame through his acclaimed performances in several hit films and television series. Having started his acting career in the early 2000s through TV, his first major breakthrough came with a role in the science fiction series, The 4400. Ali then achieved further mainstream success through a series of supporting roles, including in the Netflix series House of Cards, and Luke Cage, and the final two installments of The Hunger Games film series. In recent years, his overall acting career has been progressing extremely well, as Mahershala has starred in several critically acclaimed and commercially successful movies like Alita: Battle Angel, Moonlight, and Green Book. For the latter two, he won Academy Award for Best Supporting Actor which makes him the first-ever black actor to receive two awards in the same category.

Outside acting, he holds a keen interest in music and even released the rap album “Curb Side Service” in 2007 but then discontinued his musical work in order to completely focus on acting. In his personal life, Mahershala Ali is married to actress Amatus-sami-Karim since 2013 and the couple now has one daughter together. 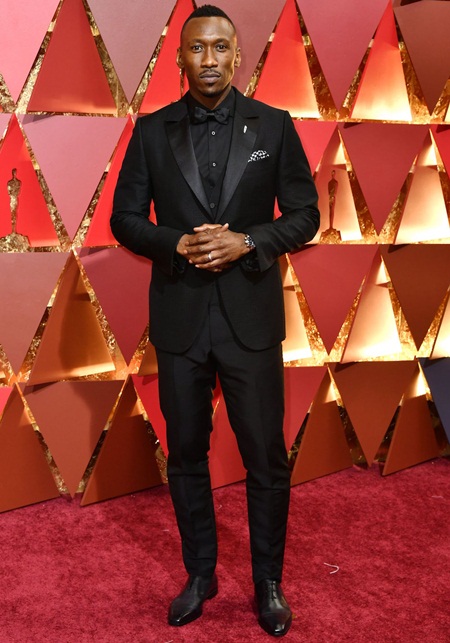 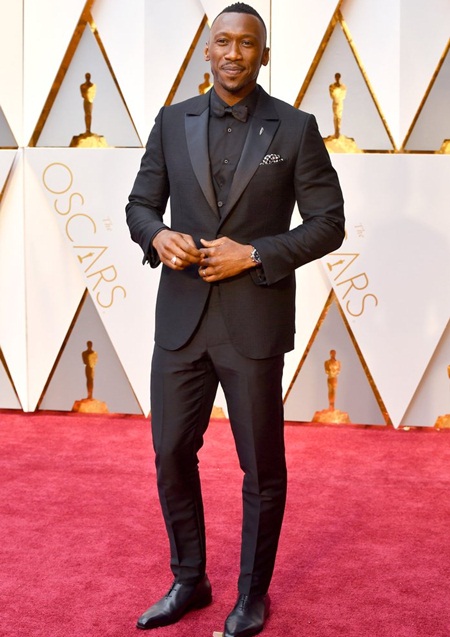