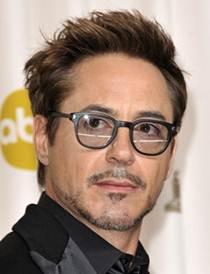 Robert Downey Jr. is an American actor, singer and producer born on April 4, 1965 to director Robert Downey Sr. and actress Elsie Ford. He started his professional acting career at the age of just five through appearance in his father’s 1970 film Pound. After a couple of years, Robert dropped out of high school in order to focus completely on the acting career and began earning initial success with his performances in films like Less Than Zero, Air America and Natural Born Killers until he earned his first breakthrough lead role in 1992 film Chaplin. Portraying the character of actor Charlie Chaplin, Robert received a lot of praise from critics and the film’s success made him an international star. Since then, Robert Downey Jr. has gone on to star in a large number of highly successful films so far out of which The Avengers, Sherlock Holmes and Iron Man film series are the most notable ones. With several of his movies grossing over $500 million at the box office, Downey Jr. now has become one of the highest paid actor of Hollywood.

In addition to acting, the actor also has a keen interest in music and had released his debut album title The Futurist in 2004. When it comes to the personal life of the actor, Robert Downey Jr. has been linked with several female celebrities over the years. He first married singer Deborah Falconer in 1992 but the couple separated in 2004 and now Robert has been married to Susan Levin since 2005, having two children together. 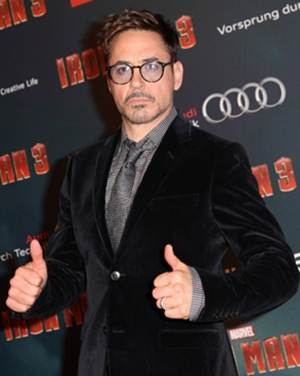 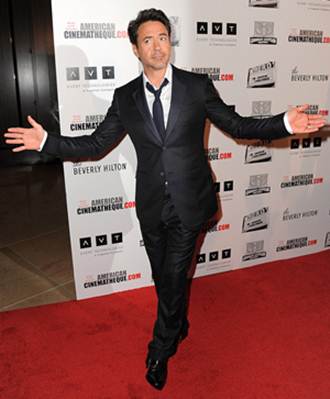