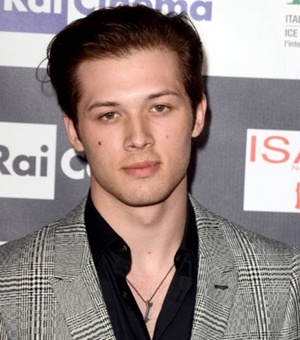 Leo Howard grew up training in various martial arts and later on successfully incorporated those skills into his acting career. His journey in the entertainment industry began as a child actor after being discovered at a martial arts tournament. Early on, he did several modeling gigs and then moved into acting by performing in commercials. His proper film and television career began in 2009 and right away Leo gained limelight through G.I. Joe: The Rise of Cobra and Leo Little’s Big Show. In 2011, Howard began starring in the Disney comedy series Kickin’ It and the massive success of the show turned him into an internationally recognized artist.

From that breakthrough onwards, he has continued to actively work in both the film and TV industries, achieving further success with projects like Freakish, Why Women Kill, and Legacies. Alongside acting, Leo is deeply passionate about music too and has been a member of a music band named Ask Jonesy & Company. 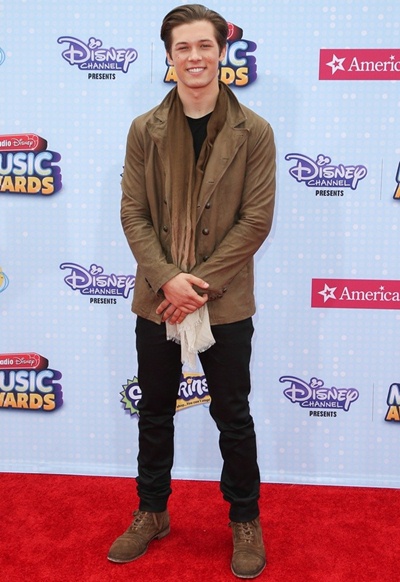 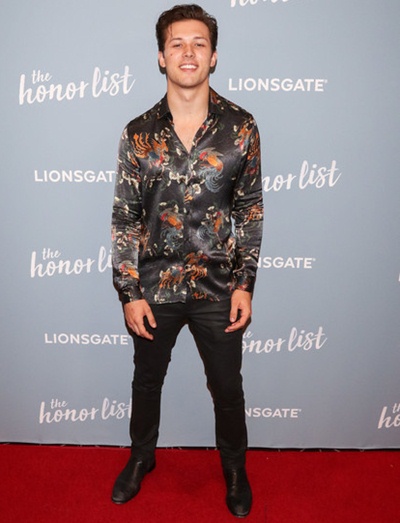