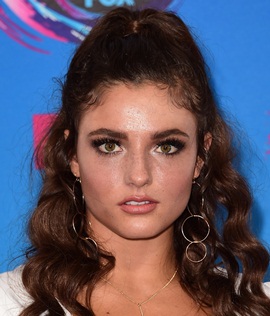 Jade Chynoweth became known to the international audience through her portrayal of young Artemisia in the 2014 blockbuster, 300: Rise of an Empire. She followed it up with a small role of Carmen in the 2016 superhero flick, Batman v Superman: Dawn of Justice. These major movie roles have earned her recognition worldwide and given a huge boost to her popularity. In 2015, Jade landed a recurring role in TV series The Last Ship and then began portraying the main cast member role of Odalie Allen drama series, Step Up: High Water. Aside from acting, Jade is a renowned dancer having taken part in several dance competitions. She is also a member of the famous dance crew, immaBEAST. 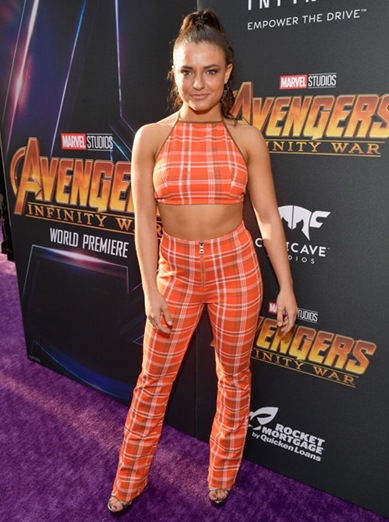