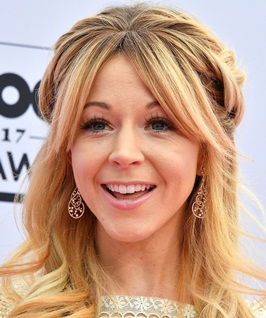 Lindsey Stirling started learning dancing and violin at a very young age and it was during 2007 when she began receiving initial recognition through her videos on YouTube. In 2010, Stirling took part in the fifth season of America’s Got Talent where she finished among quarter-finalists. Since then, she has gone on to release several studio albums such as Shatter Me, Brave Enough and Warmer in the Winter. Apart from her original work, Lindsey is a very popular YouTuber as well where she often publishes covers of songs by various artists. Pursuing her love for dancing, Stirling also took part in the season 25 of TV dance competition show ‘Dancing with the Stars’, finishing at second place. While coming towards her dating life, Lindsey Stirling confirmed her relationship with filmmaker Devin Graham which only lasted for a year. 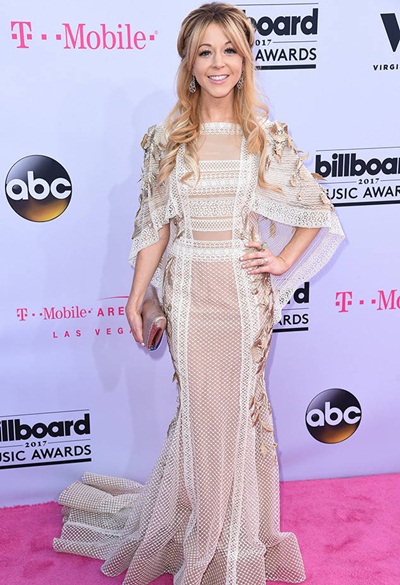 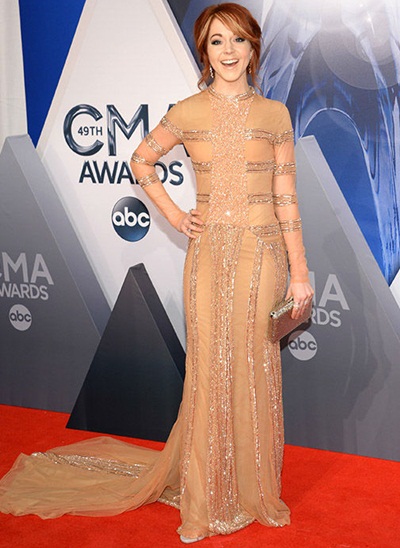