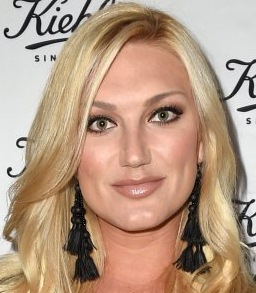 The daughter of renowned wrestler Hulk Hogan, Brooke Bollea is a reality TV star, singer, actress and media personality. She started her professional career as a singer and while doing promotional work for her debut album, she and her family ended-up landing their own reality series, Hogan Knows Best. The show ran successfully from 2005 to 2007 and during the same time, Brooke released her debut album, Undiscovered, which was a commercial success as well. Soon afterwards, she landed her own reality TV series Brooke Knows Best that covered her daily routine life and her work as a musician. Her second album, The Redemption got released in 2009 but it failed to gain any major success. She then turned her attention towards acting and since then has gone on to make appearances in various TV series and a couple of low budget films.

Along with all this, Brooke had a short career in wrestling as well in which she worked as an on-screen personality for the professional wrestling promotion, TNA. Moving towards her personal life, Brooke Hogan has been in a number of romantic relationships so far but hasn’t got married till now. 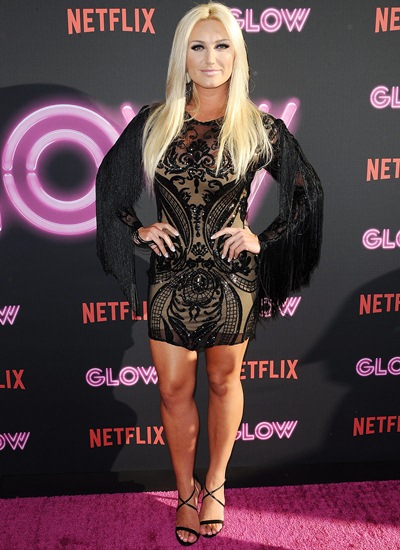 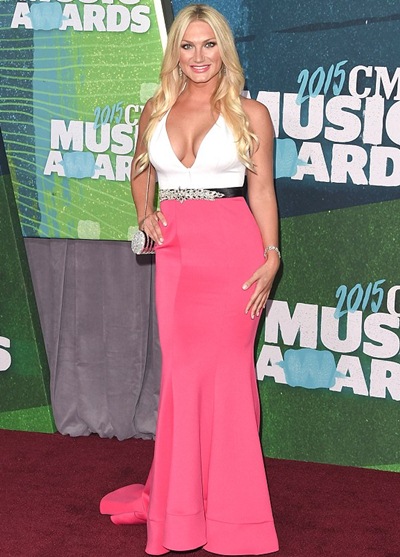 Given below is the list of complete Brooke Hogan height, weight, bust, waist, hip, shoe size and other body measurements details.